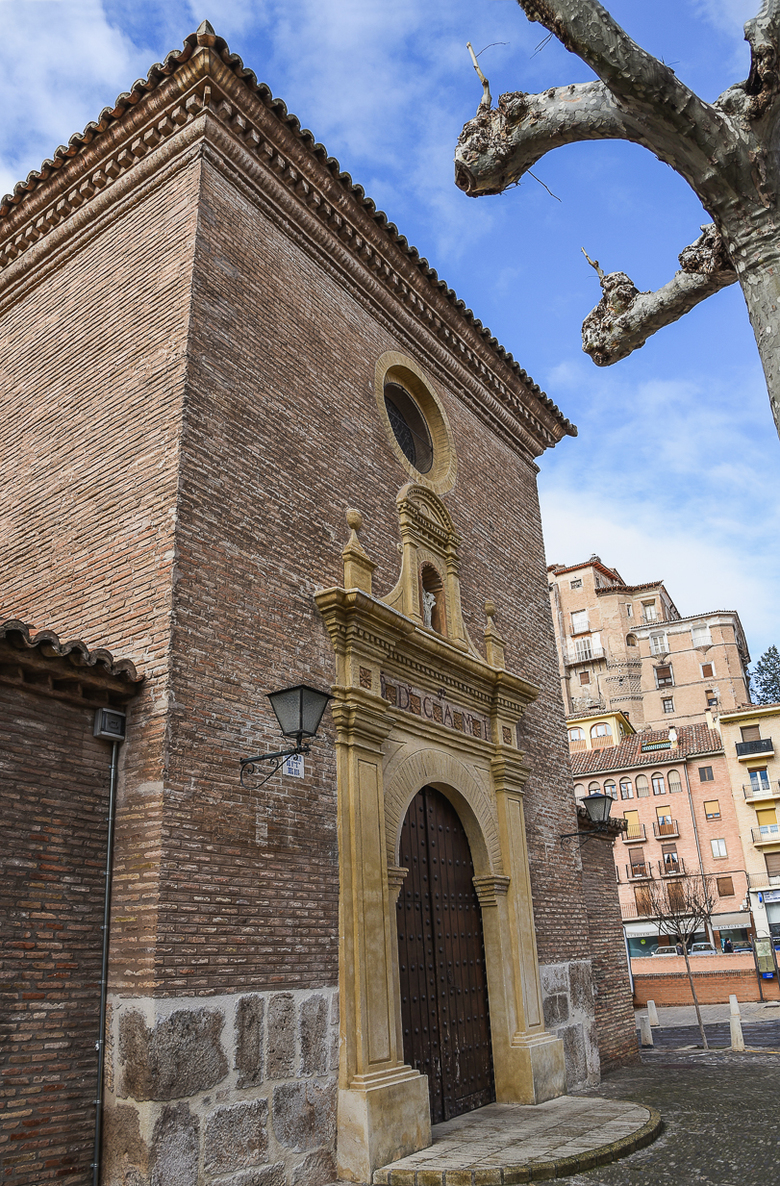 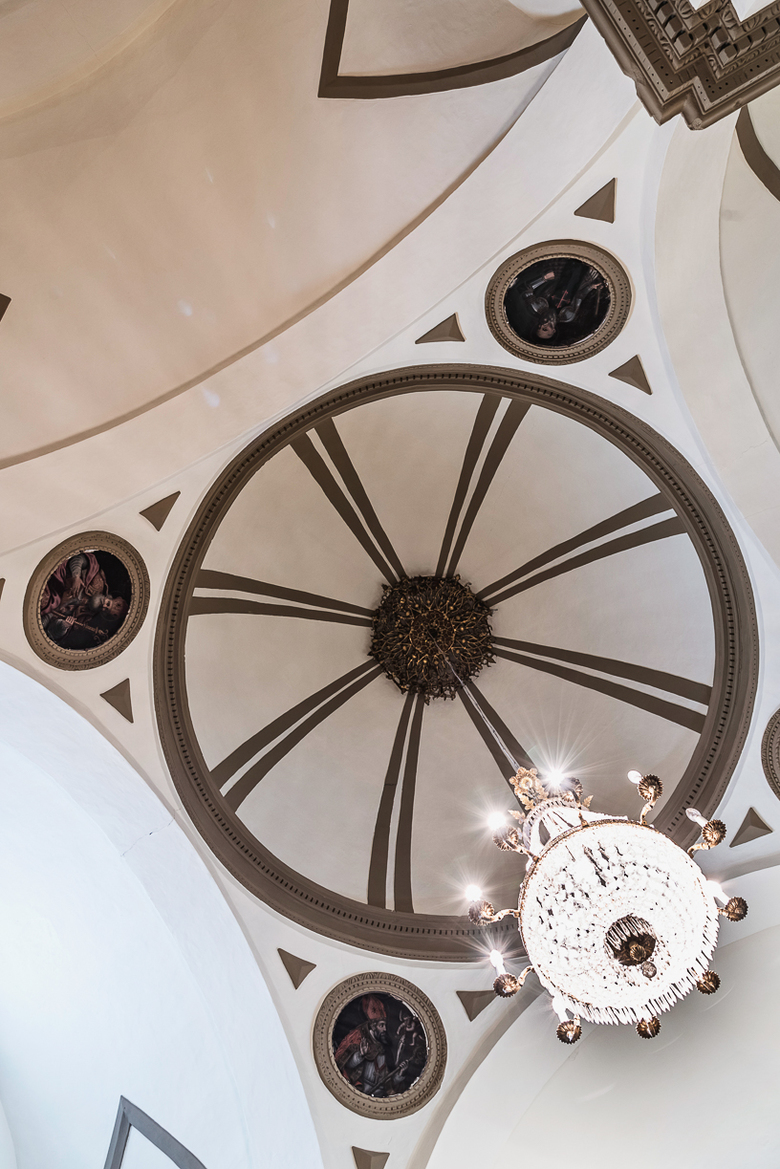 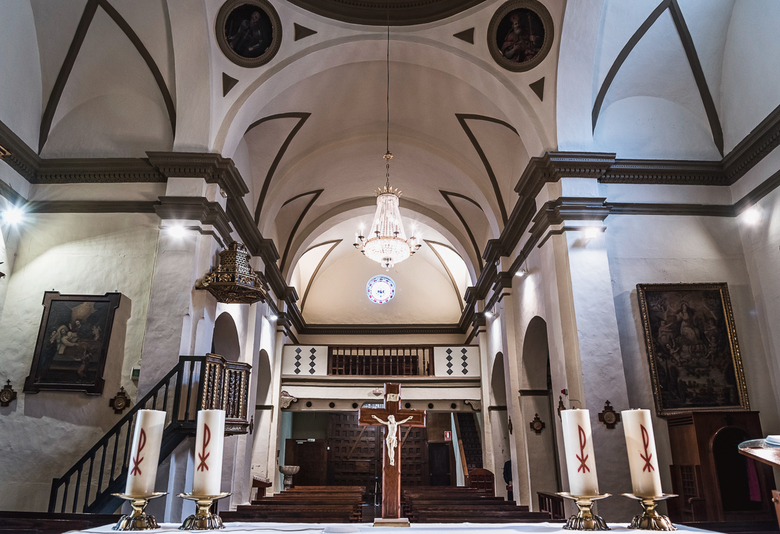 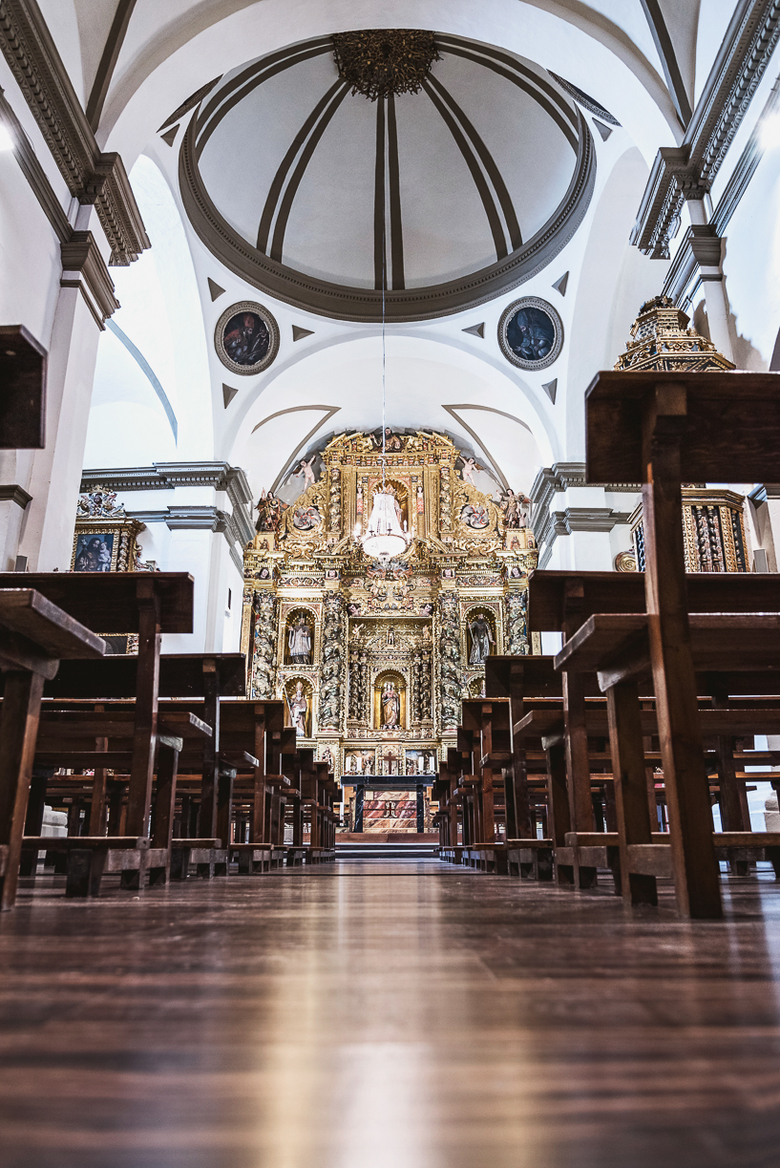 landscaping of a plot sloping

Interior design of a house in the old town of Barcelona

Rehabilitation of church of Tórtoles