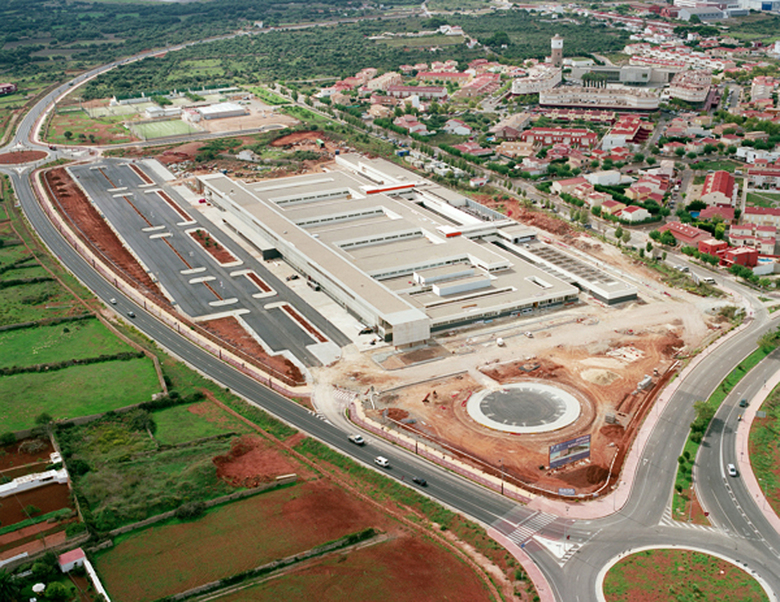 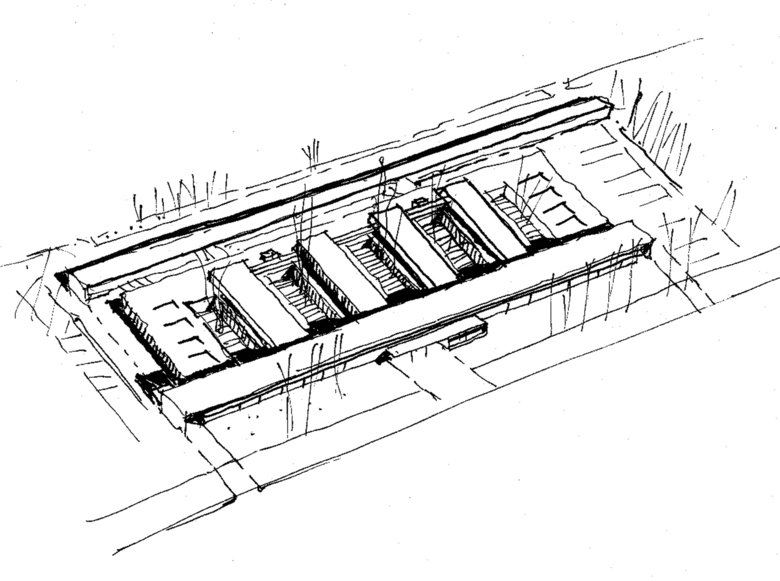 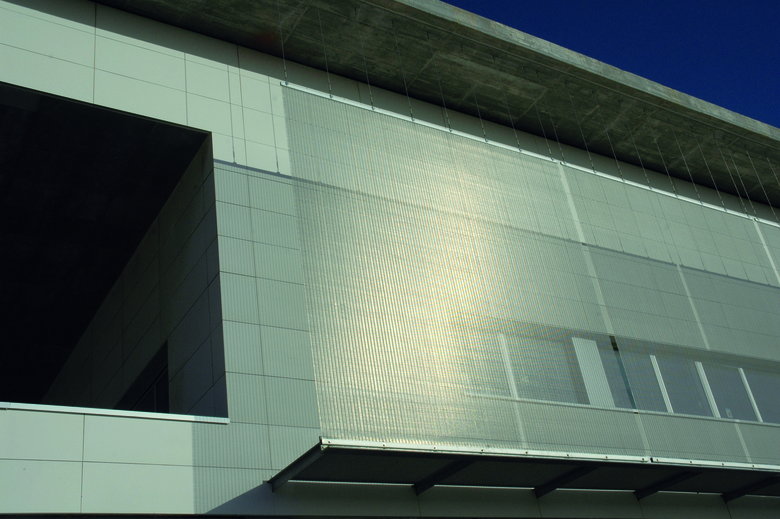 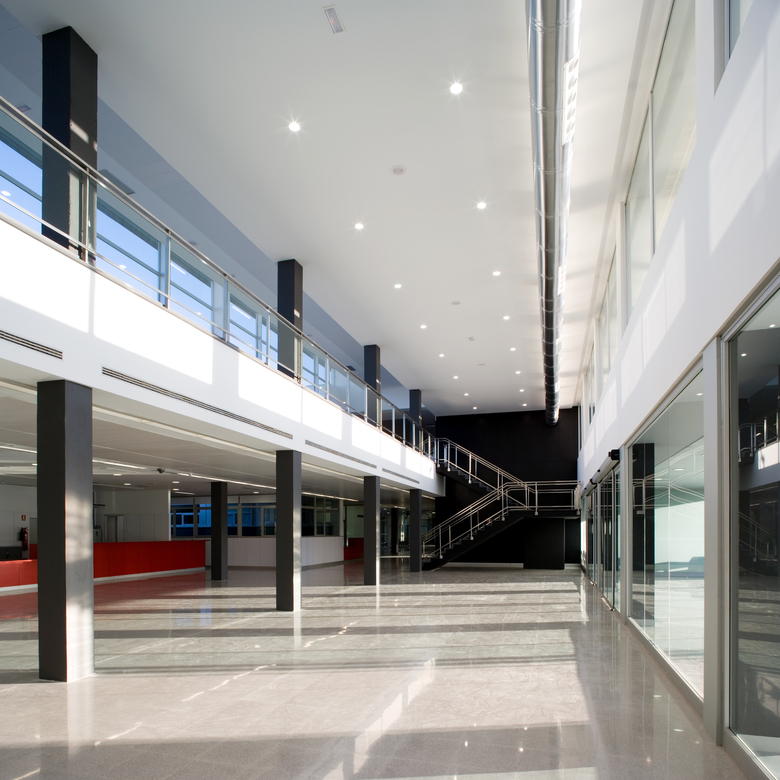 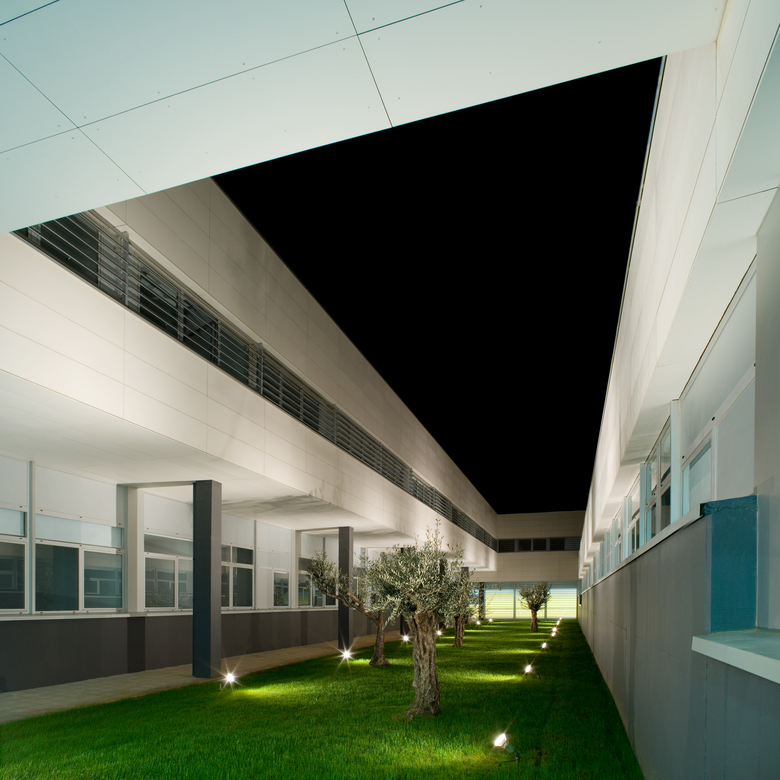 Another example of the investigation into horizontal modular systems, the concept for the new general hospital on the island of Menorca was for a two-story structure with the hierarchy of spaces established according to their role in the day-to-day functioning of the hospital. The public, medical and technical spaces are connected via circulation cores, forming a sequence that establishes restrictions in terms of their access, enhancing the clarity of the routes, avoiding interferences between the users and facilitating hygienic control. Natural light was the main element for the construction of the spaces reflected by the series of interior patios that
provide both natural light and ventilation. From an urban standpoint, given its location on the outskirts of the city and it dimensions (270 meters long), the building is both a volume that structures its site as well as a sort of bas-relief that responds to the topography of the landscape.