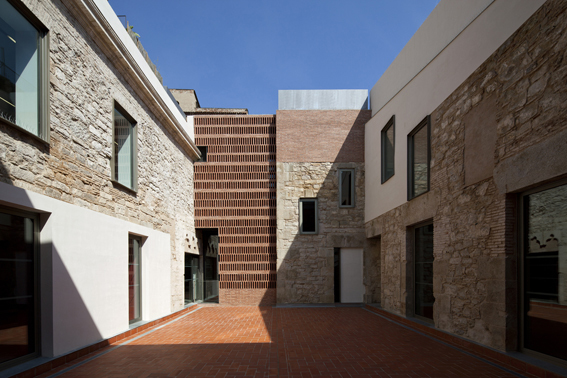 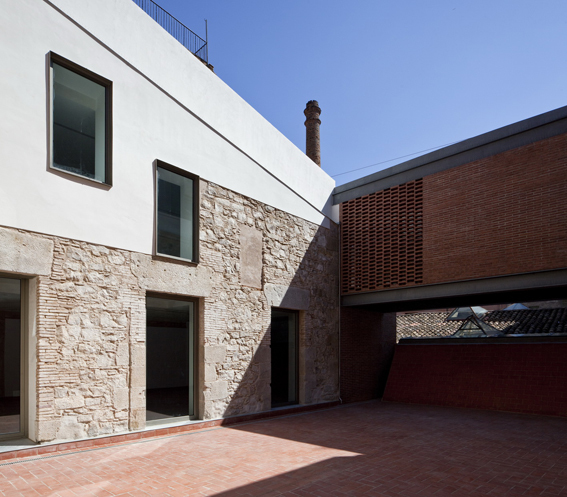 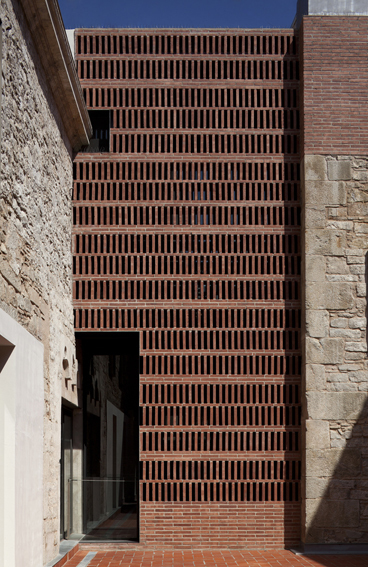 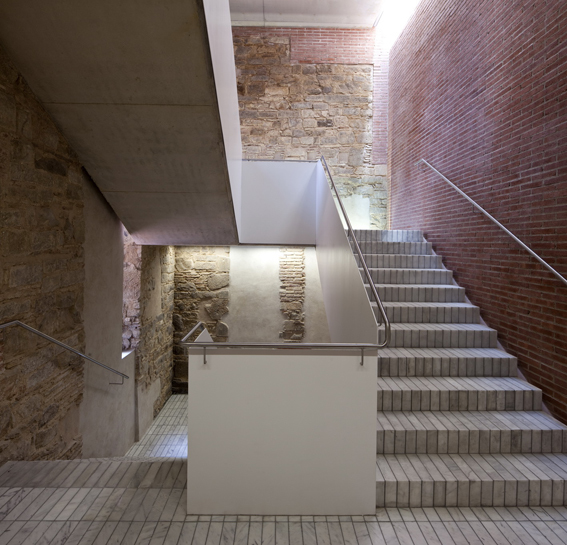 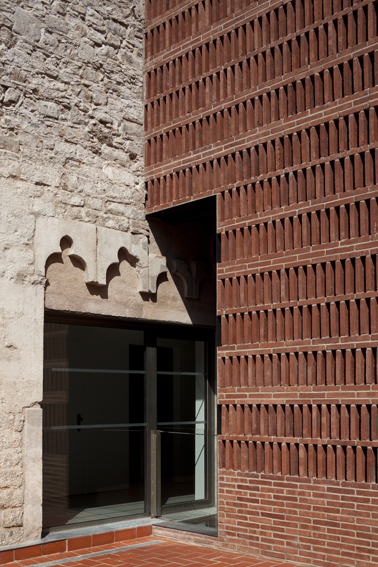 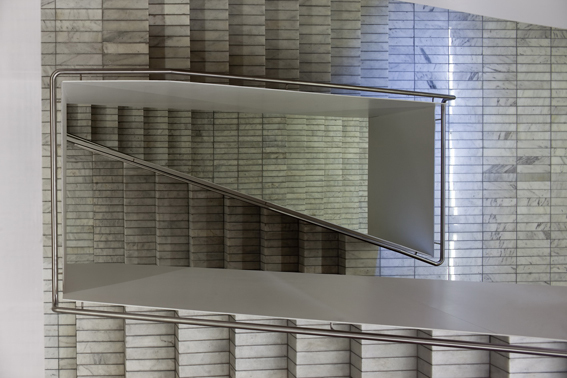 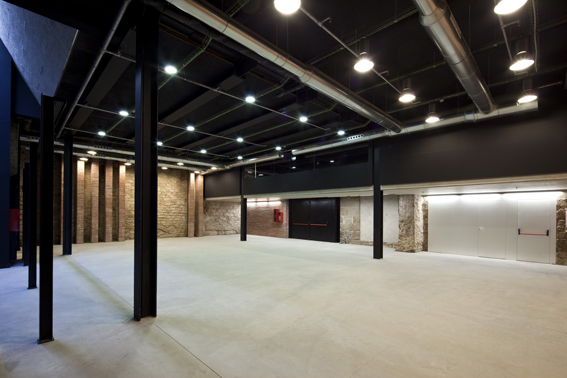 The Seca was the name of the Royal Mint of the Corona de Aragón. The term "Seca" comes from the Arabic word Sekka, which means "place where coins are manufactured." Occupied several buildings in the district of La Ribera de Barcelona and coined money unevenly through time between the fifteenth and nineteenth centuries. The building object of the restoration was part of this complex and, although possessing elements of the XIII century, the main structures date back to the sixteenth century. When fell into disuse in 1849, the building underwent further transformation with the introduction of several apartments on the upper floors, and at the early twentieth century, the central patio was covered to get a warehouse space on the ground floor.

The architectural restoration is based on the compatibility between historic preservation of the architectural elements and the new cultural use assigned to the building after the City Council bought it. Therefore, in addition to the main elements constructed, the project confirms the existing type and maintain the spatial distribution of the plans around the central patio and one large room on the ground floor.

The walls and other architectural elements of different features and periods to be kept have been restored maintaining existing materials and using similar techniques to the original. In order to a correct transformation on a cultural centre, and an adaptation to current rules and practices, were constructed two new elements which, without detracting from historical and formal characteristics and assets of the existing building, help to improve its function. This is, on one side, the creation of a vacuum in height, which allows to relate the three floors and offer a space more suited to his new public use. And second addition is the volume as a bridge that joins the two lateral sleeves on the second floor that creates a continuous circular path inside. Within the space of the medieval tower, extremely damaged by subsequent interventions but still with a strong historical presence, has been built the new main staircase. The rest of the interior existing spaces, once freed from divisions and superstructures without any interest, were set up as diaphanous and flexible uses.

This new interventions were made using common, small and contemporary materials in order to facilitate the work carried out inside a building characterized by limited space and located in a densely urbanized zone.

The result suggests the harmonious addition of the new and the old in a building where history and heritage will be joined to the contemporary performing arts.

Historical Archive of The Garraf Region