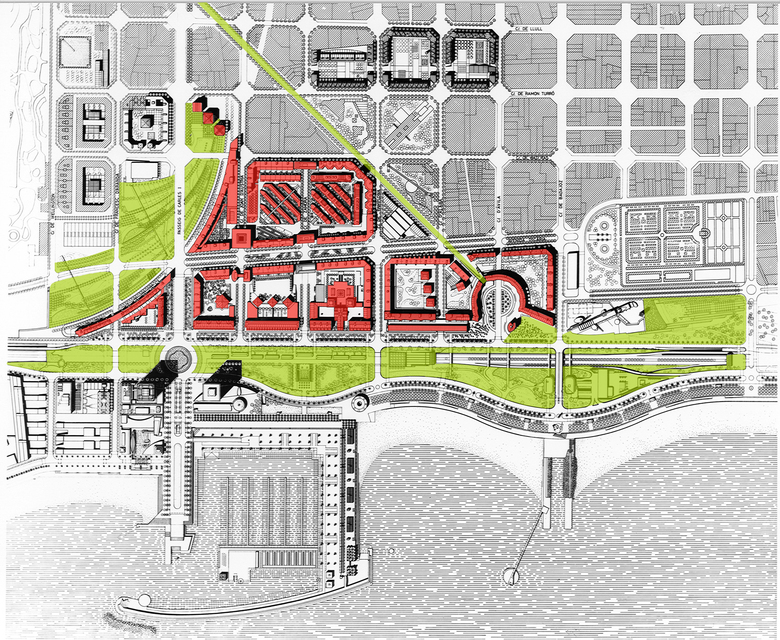 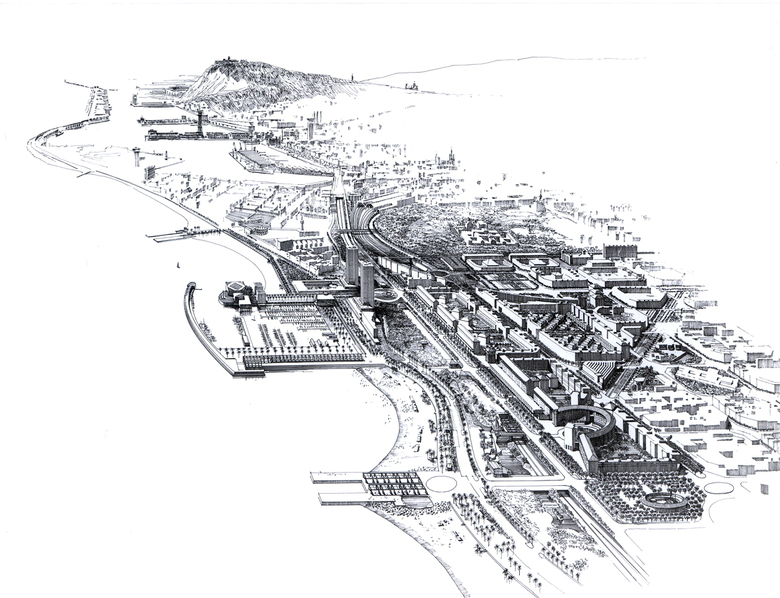 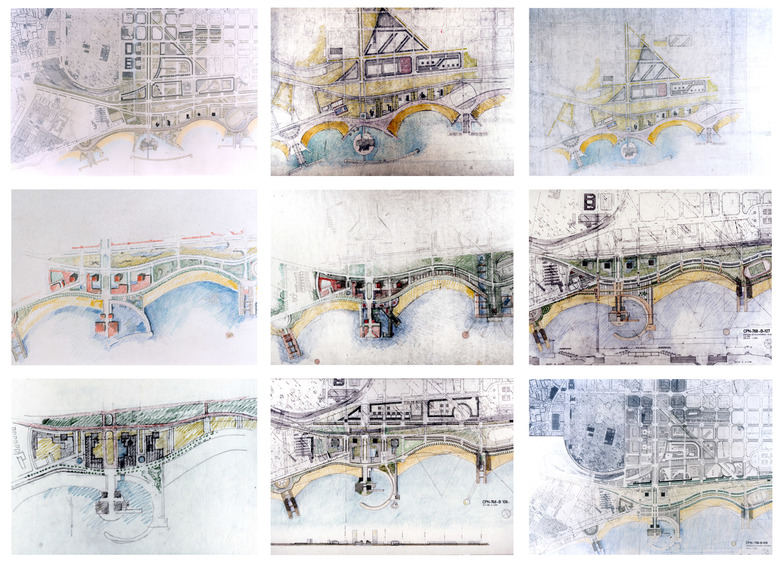 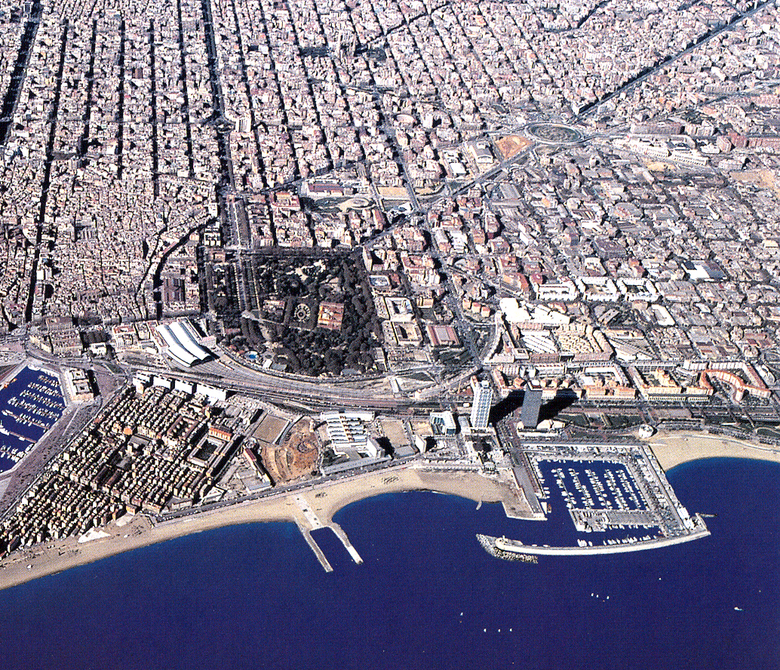 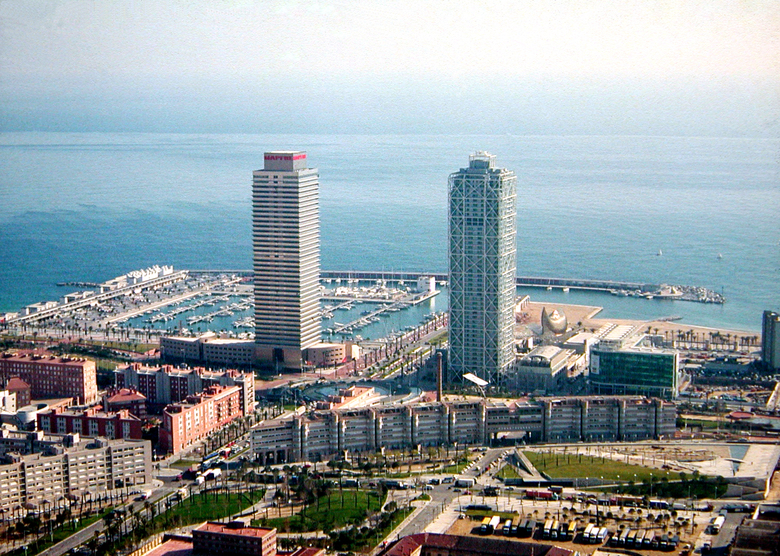 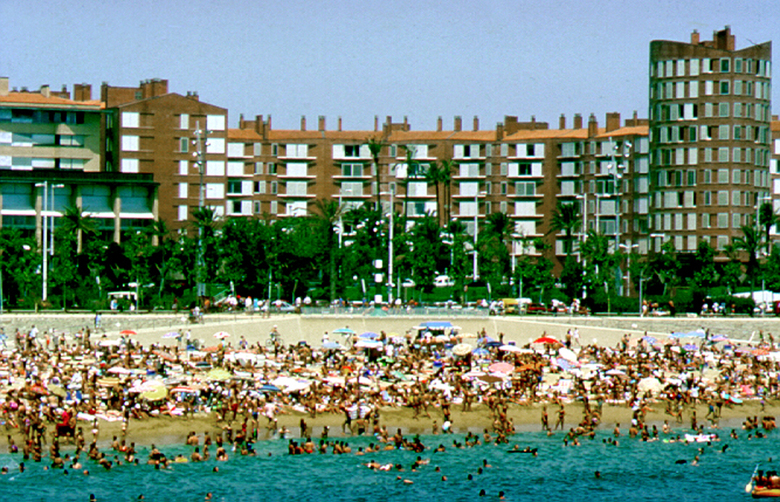 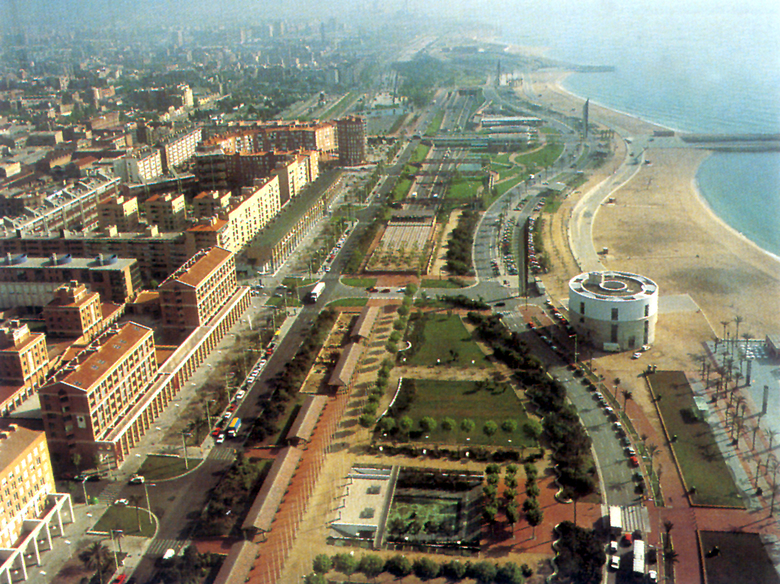 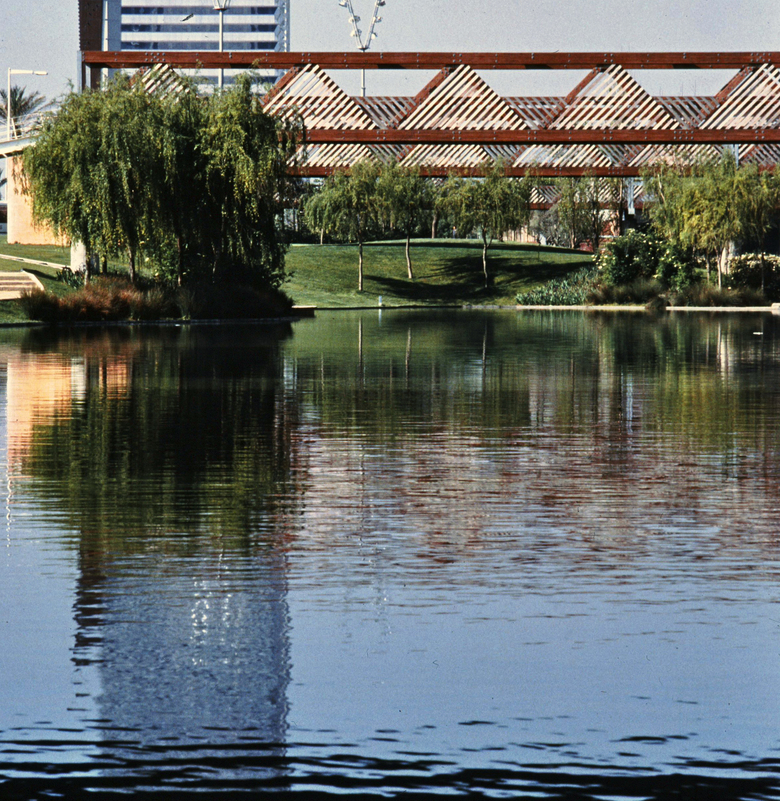 Urban design of an area of 79 Ha for the Olympic Village (2.500 dwellings) of Barcelona 1992. Transformation of the seafront including 107.200 m² of parks and 130.000 m² for the Olympic Port installations (739 moorings) in partnership with A. Puigdomènech, arch. and J.R de Clascà, eng. The role of Martorell, Bohigas, and Mackay within the infrastructure of the Olympic organisation was the urban design of the whole sector of the city. They also projected some housing buildings, the seaside parks and the Olympic Port (including its Harbourmaster's House building and the Municipal sailing school), the supervision of 35 housing projects of other architects, and responsible for the co-ordination of all architecture, landscaping and engineering works including motorways and trains, metro and city drainage. The budget for this project was aproximate of 1.200 millions € (500 millions € public financing and 700 millions € private financing).

Transformation of the area around the station