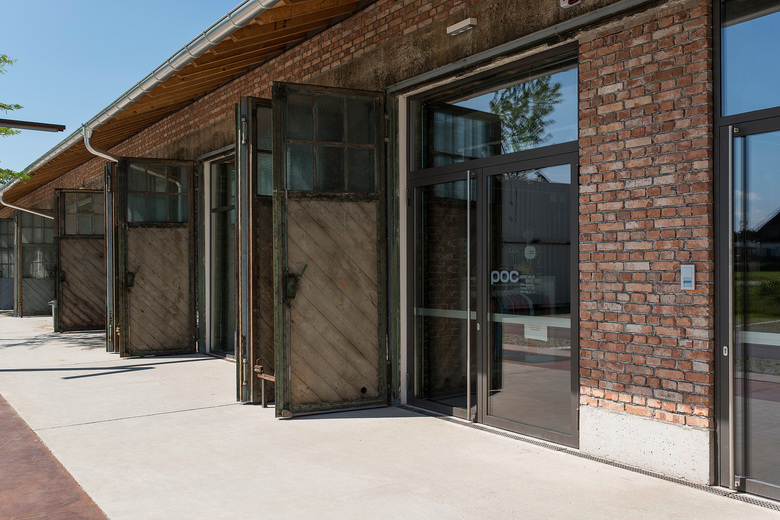 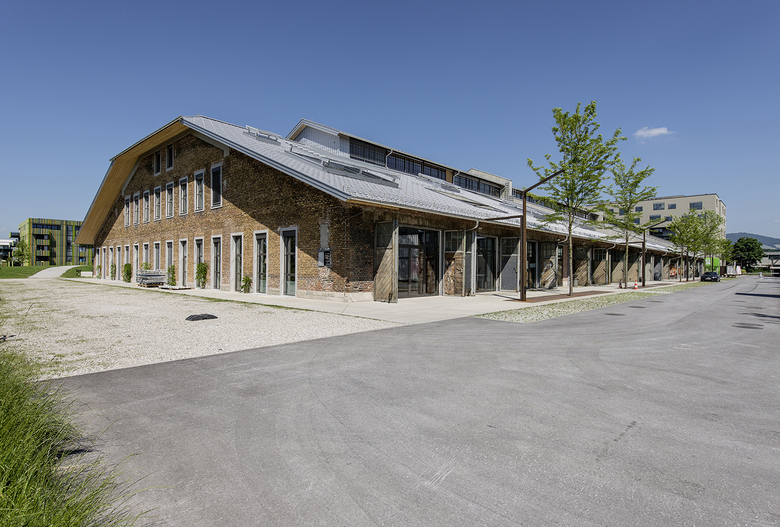 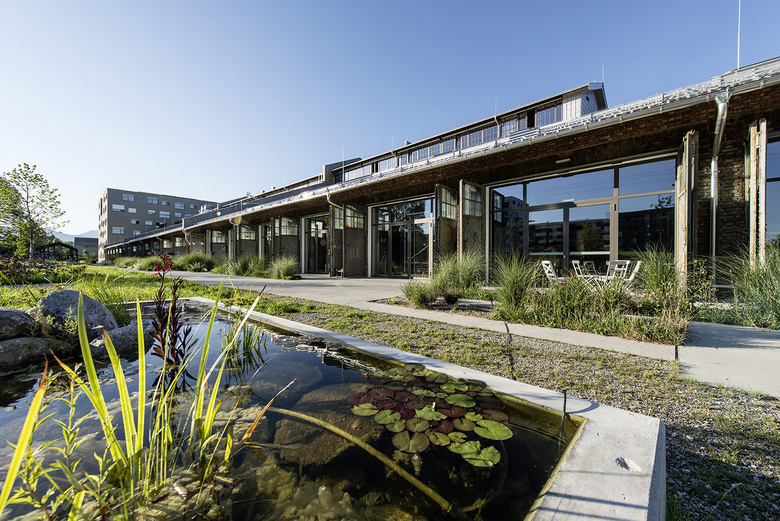 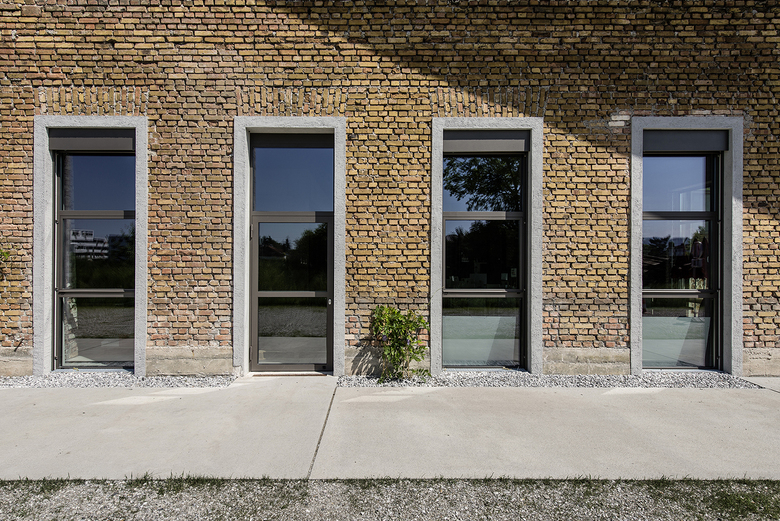 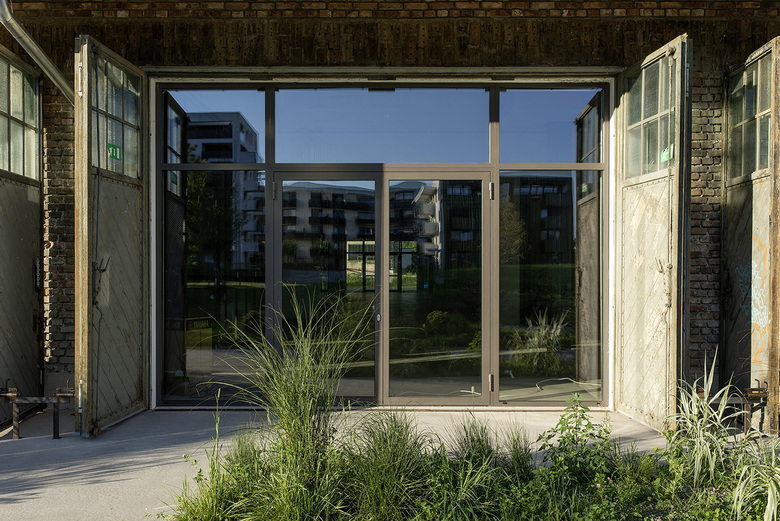 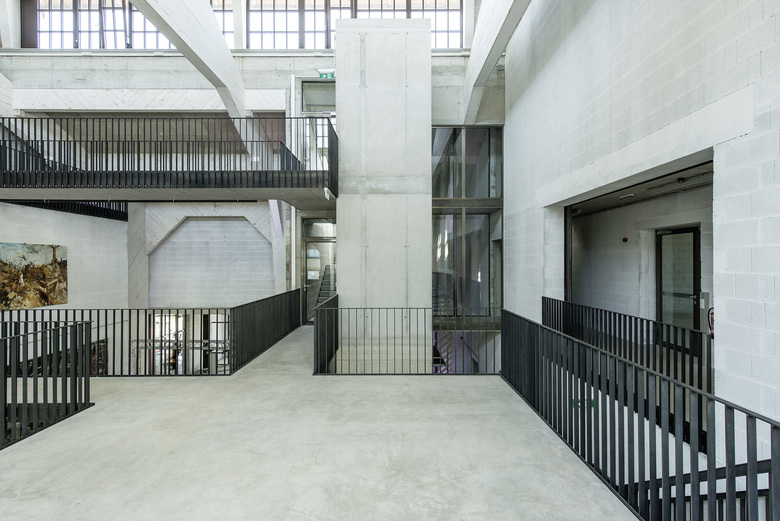 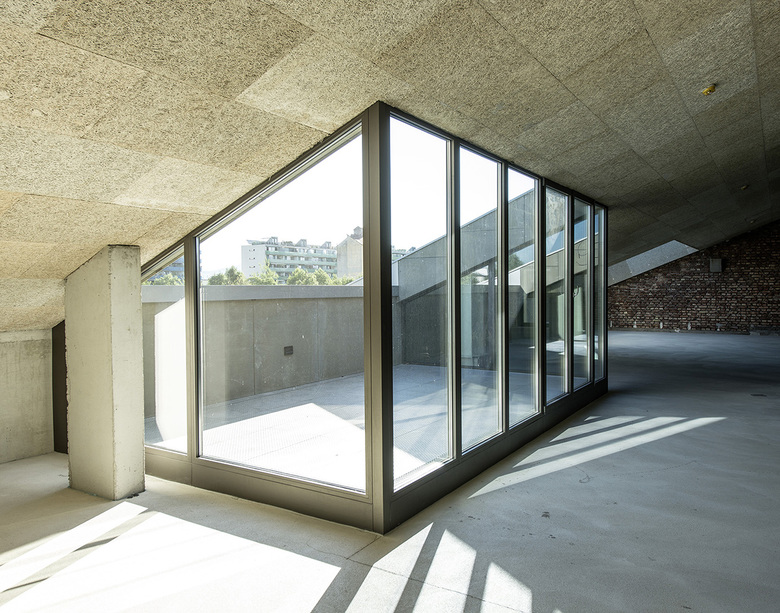 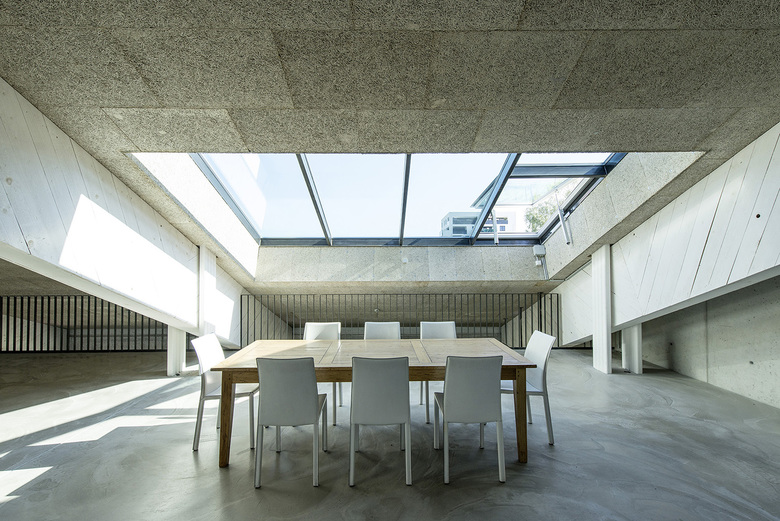 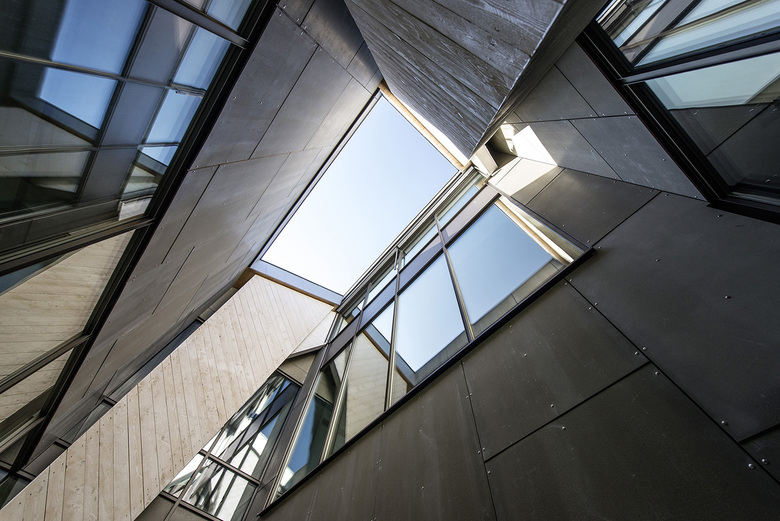 In former times, the tank hall in the west of Salzburg was used for the vehicles of the Struber barracks. Following the departure of the Austrian Federal Army the question arose what to do with the hall. Although it was not listed as a historic monument, the building was to be preserved as an important example of the architecture of the late 1930s. But how can one adapt an industrial building without distorting its character too much? The architects for the tank hall solved this problem by retaining the industrial doors on the ground floor and glazing the large openings with the highly thermally insulating Janisol HI steel profile system.

About three quarters of the nearly 200 metres long and 50 metres wide hall were retained. For the purpose of the refurbishment it was subdivided into sections B, C and D, for which three architects' practices have been commissioned: hobby a. and strobl architects from Salzburg, and LP architecture from Altenmarkt. On the site of the demolished quarter of the building a six-storey office tower was built to a design by architect Christoph Scheithauer, Salzburg; this completes the cluster for creatives, catering and medical practices.

Other Projects by Jansen AG