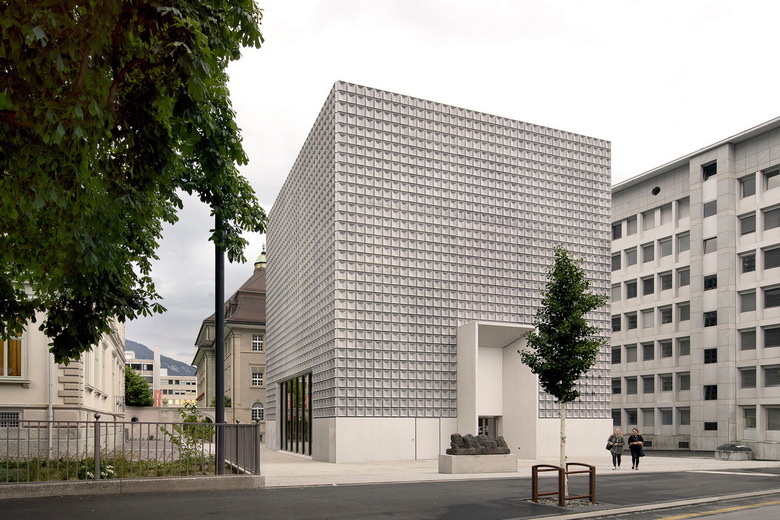 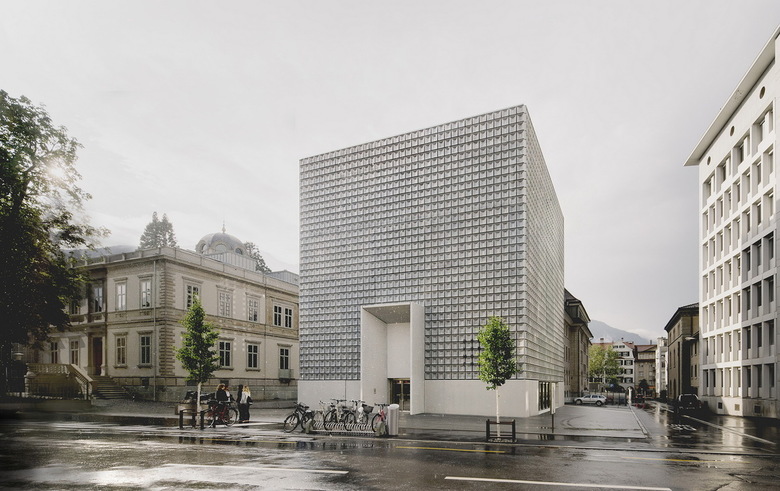 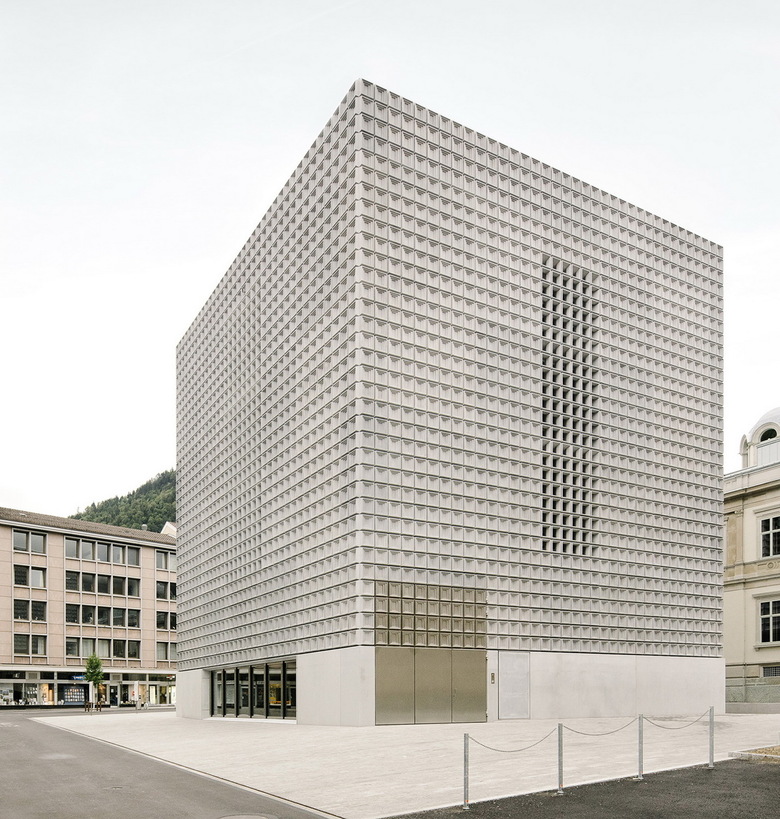 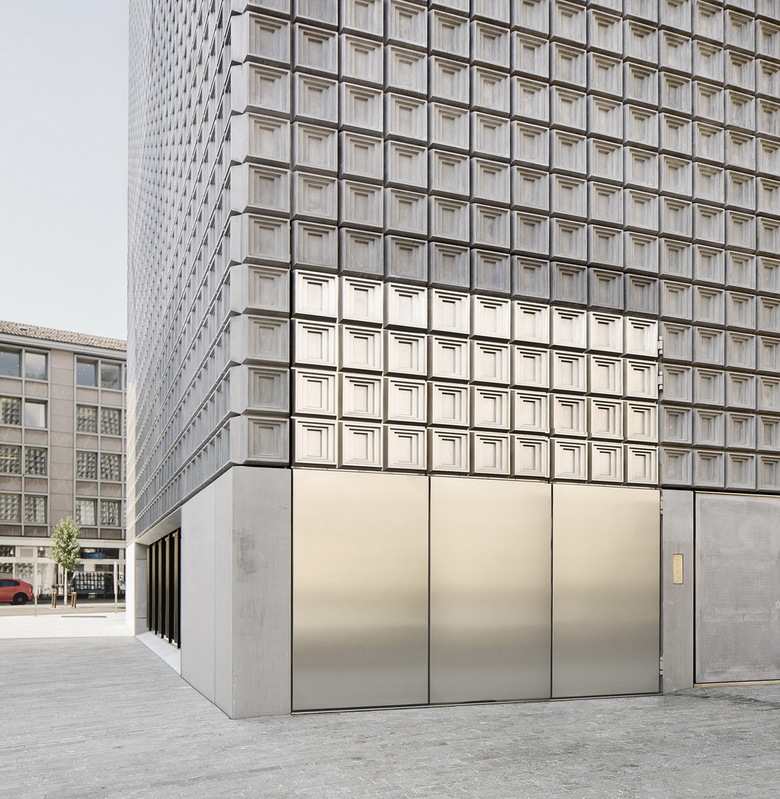 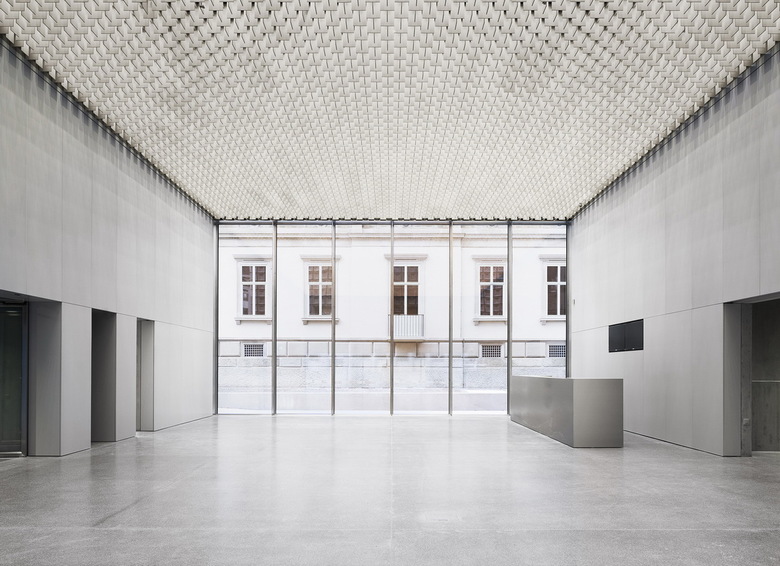 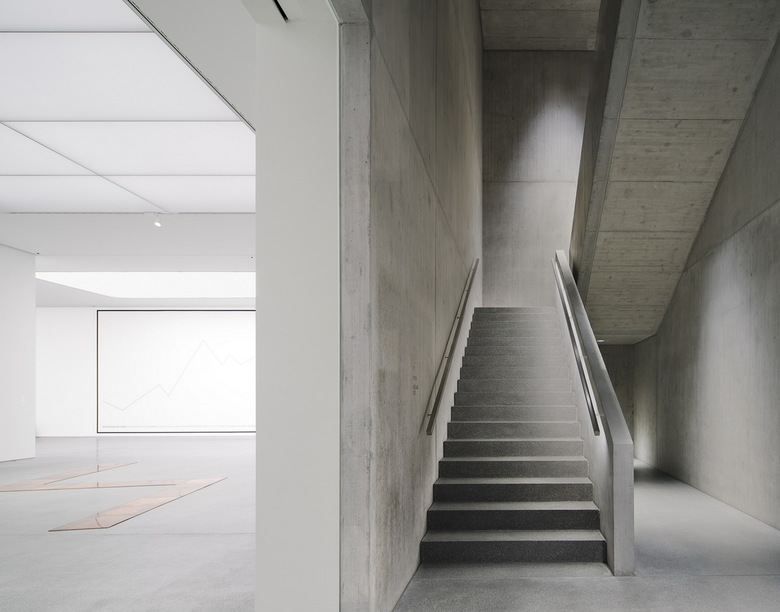 The project absorbs and transforms the Palladian order and the Orientalist style, the main compositional features of the Villa Planta, through a central and symmetric composition scheme which gives the extension a clear formal autonomy as well as allowing the proposal to preserve the identity of the villa itself. The new addition to the Bündner Kunstmuseum is conceived as a simple and compact volume that becomes perfectly integrated into its immediate surroundings. The clarity with which it states its independence with respect to the adjacent buildings also reinforces the importance given to the garden that appears in the newly extended area and confers a sober presence to the building.

Other Projects by Barozzi Veiga