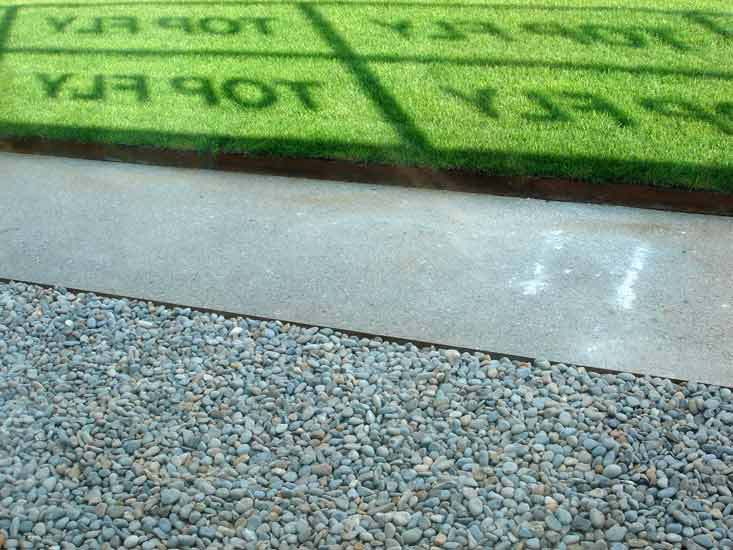 Rehabilitation and re-programming of the first hangar built in Catalonia in 1928. It was in a almost abandoned state. We proposed a second skin façade parallel separated by 2 m, with the same height as the original hangar, creating an inter-pace which acts as distributor and celebrates the new look of the building, recognizing the pre-existence without destroying it.

From a more subjective point of view, we wanted to get a new facade, symbol of the aviation of the end of the century that had to be at the same conceptual height of the first building that housed an aircraft almost 80 years ago. The over transparency on the main facade, searches the colours of sky and incorporates them into the facade, while poetically it writes the name in the sky.