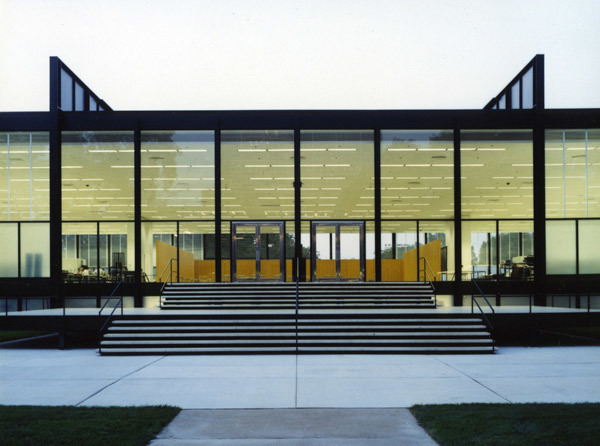 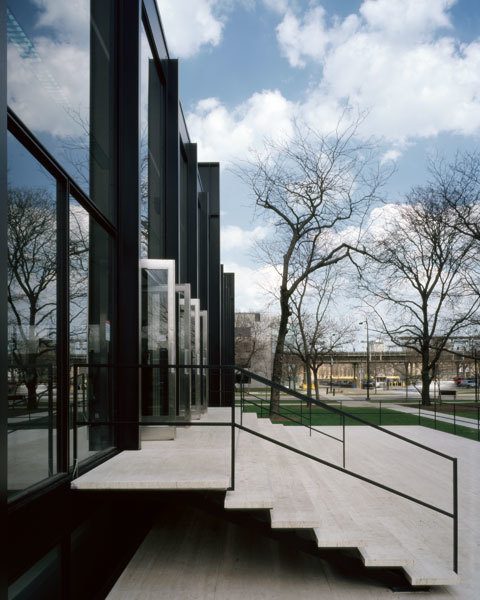 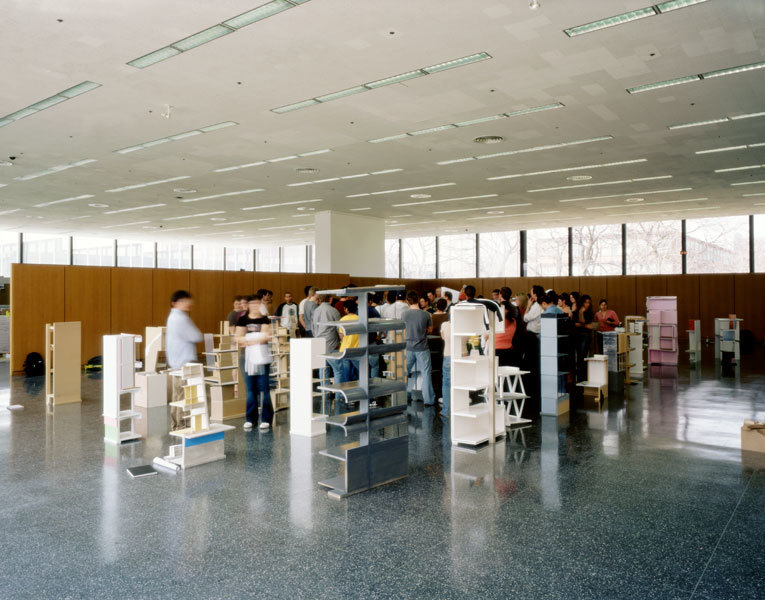 S. R. Crown Hall (1951-1956) is one of the supreme achievements of architect Mies van der Rohe. Located on Illinois Institute of Technology's Campus in Chicago, it is one of the most important monuments of 20th century architecture. In 1997 Crown Hall was declared a City of Chicago Landmark and in 2001, a National Historic Landmark.

Recognizing the importance of Crown Hall, Krueck+Sexton Architects was selected to undertake the overall execution of a multi-phase restoration, enhancement and greening of the building and its site. While the building has undergone renovations since its completion, Crown Hall after nearly 50 years of continuous use, required significant renovation to restore the building to its original elegance and functionality.