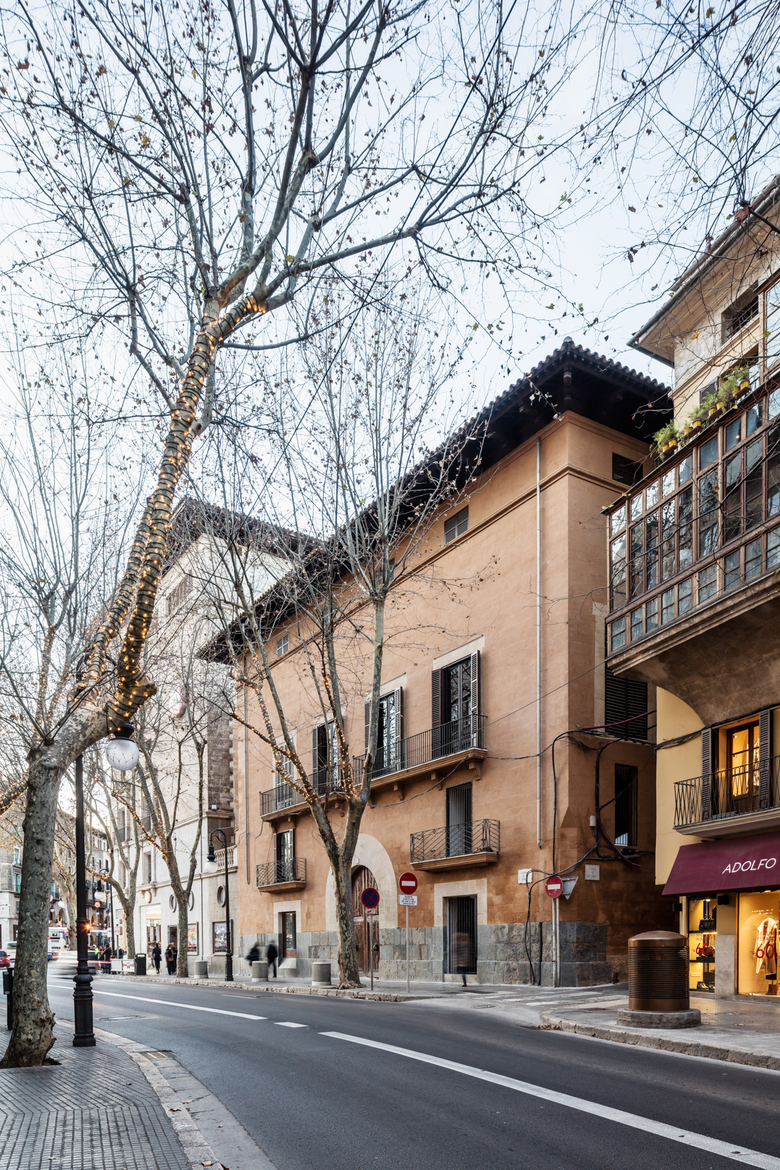 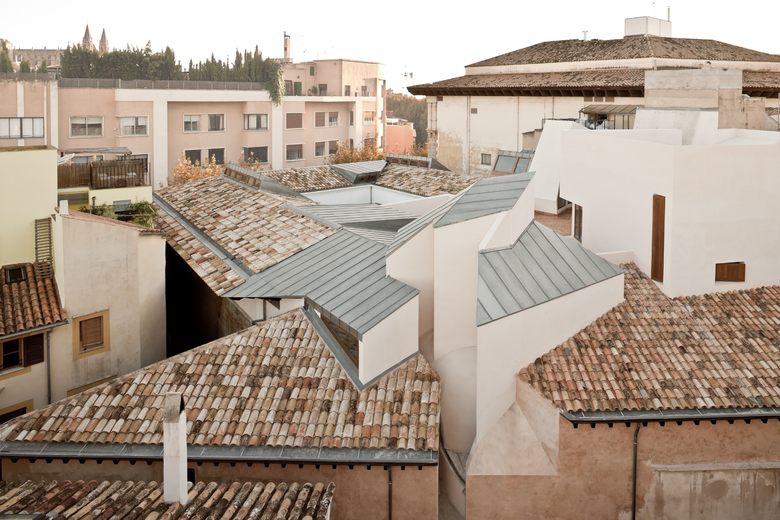 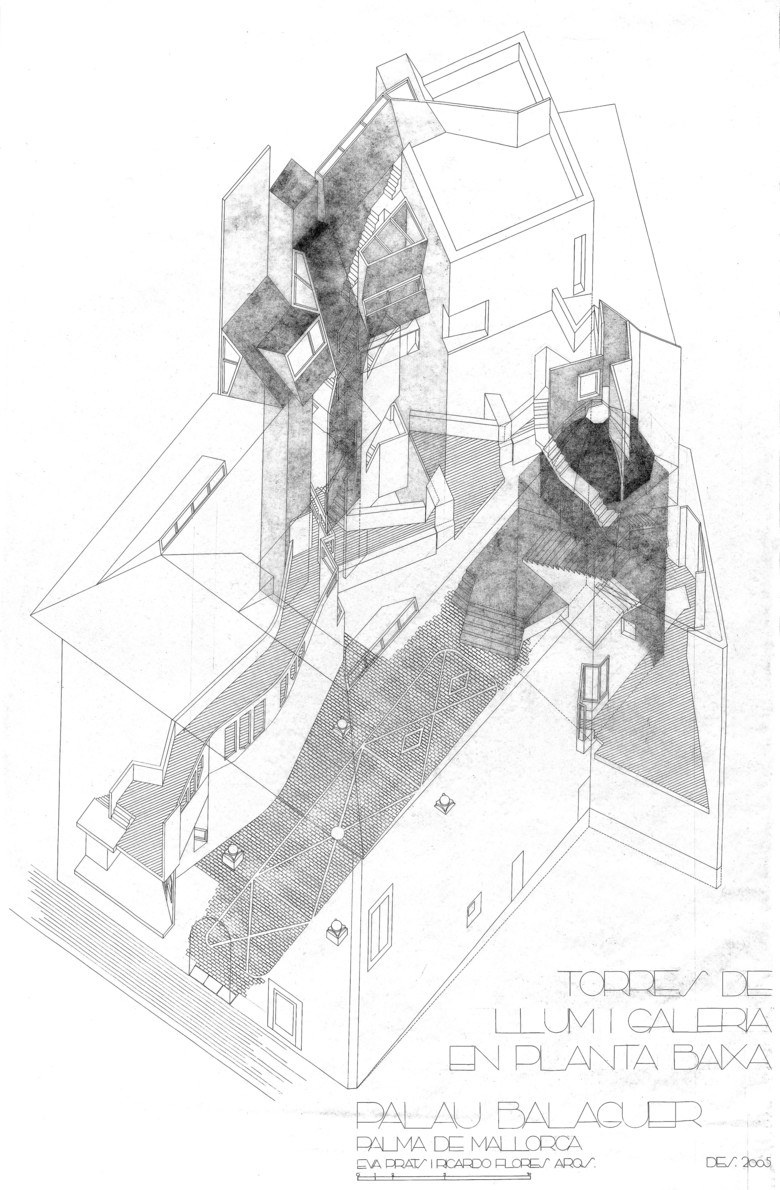 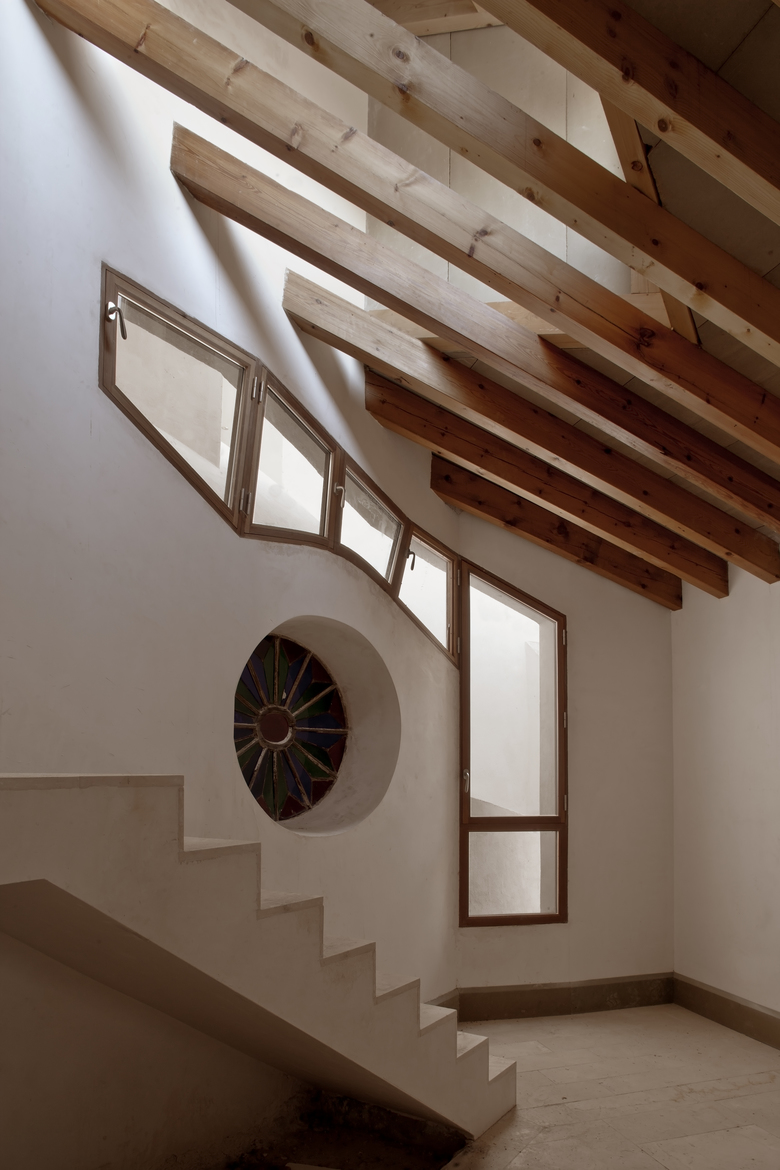 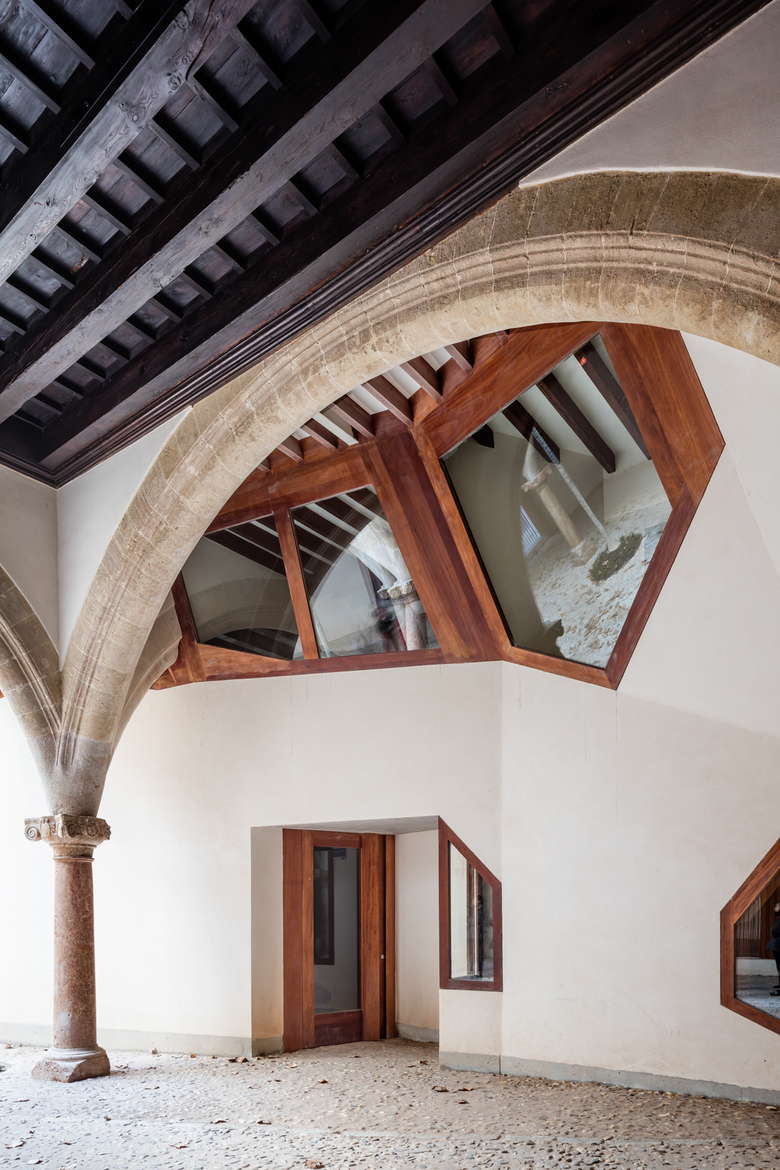 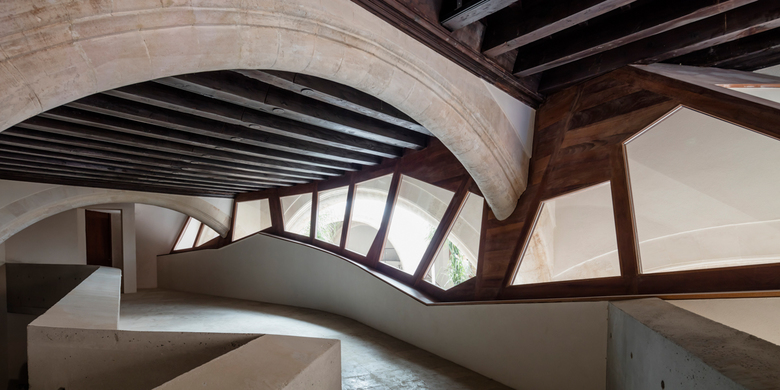 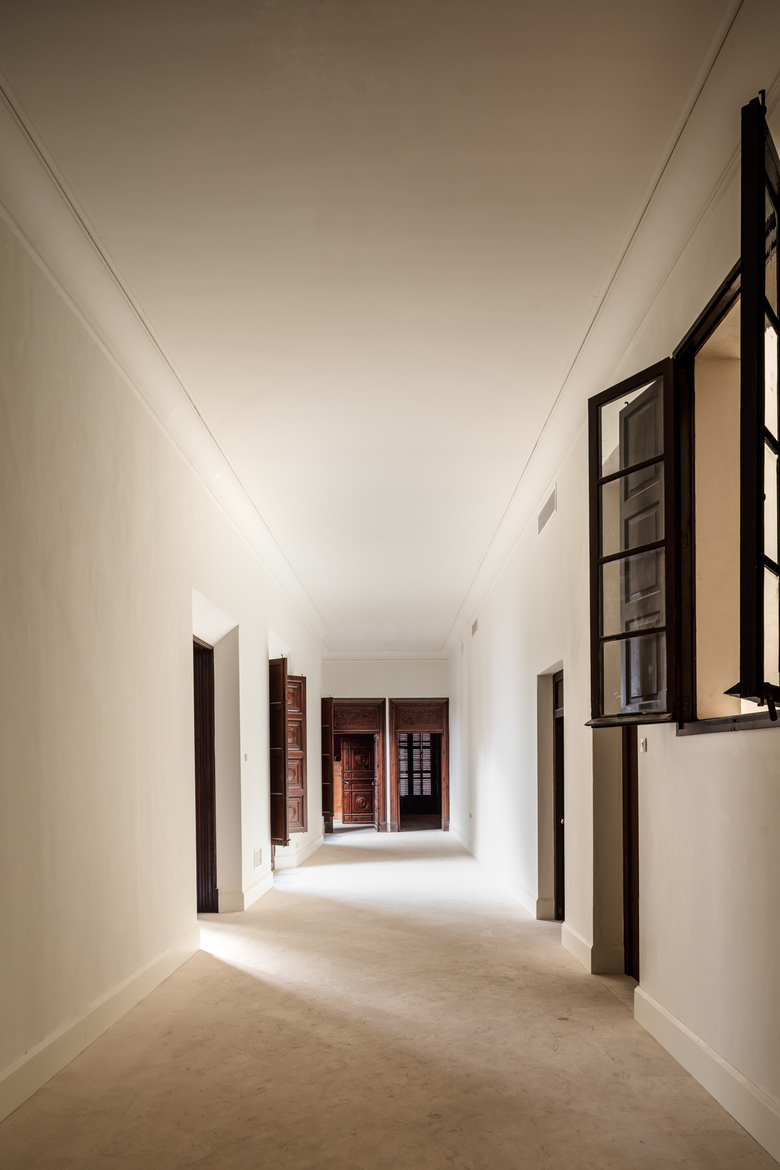 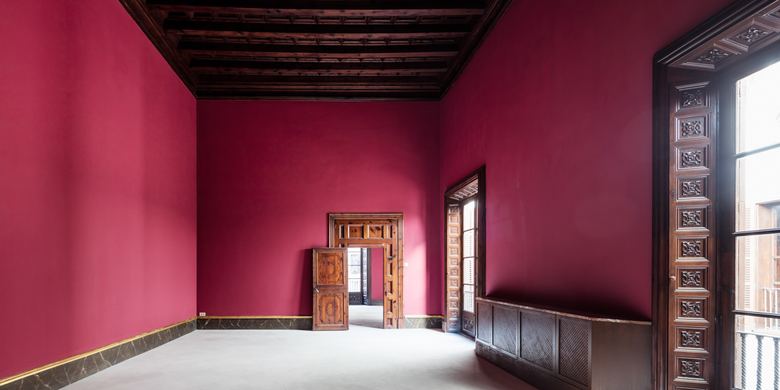 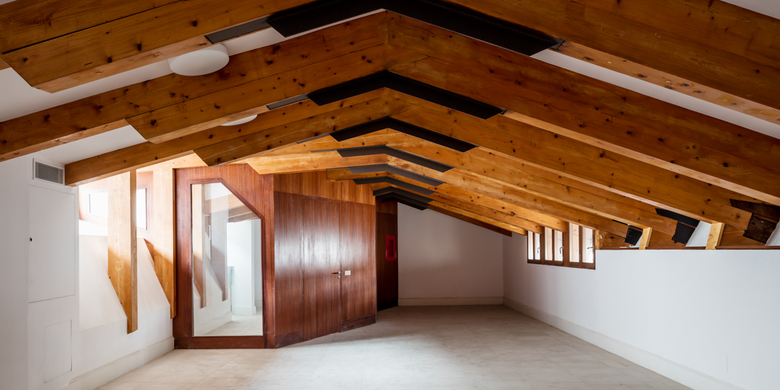 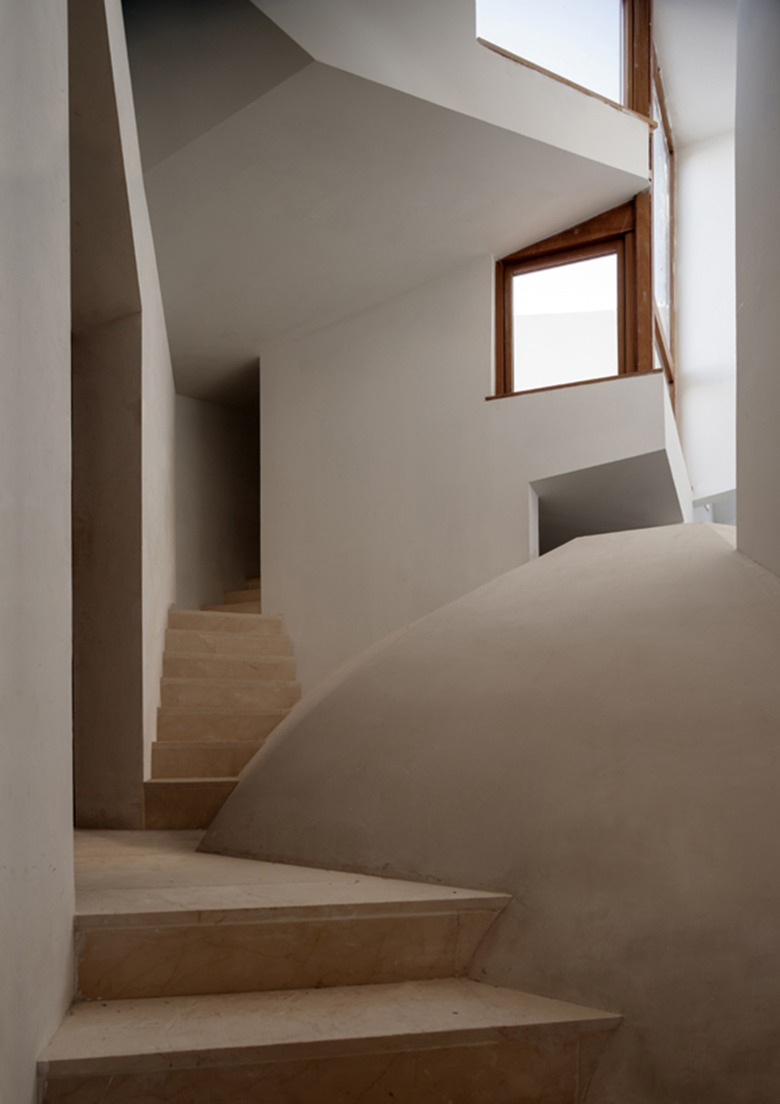 The project converts a former Majorcan family home into a public cultural building for the city of Palma. The new program combines spaces for temporary exhibitions, a house museum in the main floor, a lecture room and offices, and a restaurant at the ground floor linked to the entry patio. The aim of the project is to combine the open, public character of the new program with the domestic qualities of the original building, making possible that these two aspects coexist in parallel, neither dominating the other. The Cultural Centre will contain in its walls and spaces the remains of the history of the building's evolution, which at the time represents the phases that the Majorcan society has been through in several centuries. These traces of time accumulated on the walls and the geometry of spaces that arrived until today, are present in the new building by maintaining the articulation among rooms and the density of light and shadows that conformed the private life of this aristocratic family for years. The Casal Balaguer is present in the historical and social memory of the inhabitants of Palma. Its origins have been dated in the XIII century, extended in the XV century and then again in the XVIII century. This last baroque stage is the one that gives the building its present character. The new public occupation performed now, supposes a complete rehabilitation of the palace at different levels: constructive, structural, geometrical and of uses. This aim to recuperate all the qualities of the as found state represents a sustainable statement, with the conviction that heritage needs to be reincorporated in an active way in the living cultural dynamics of the city.