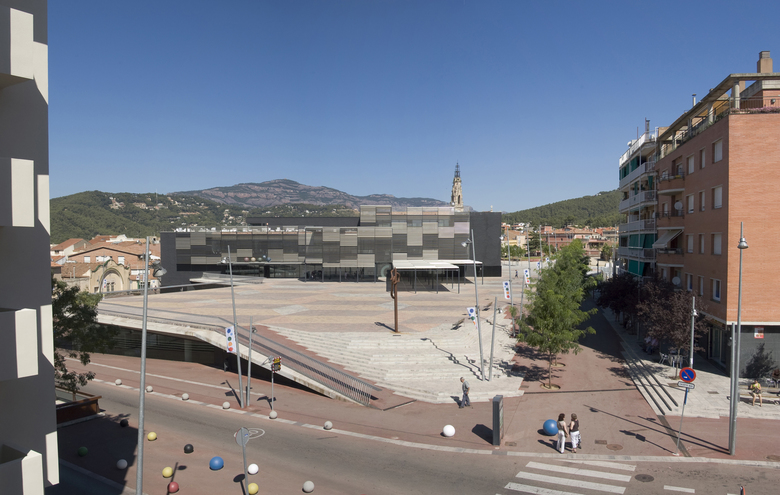 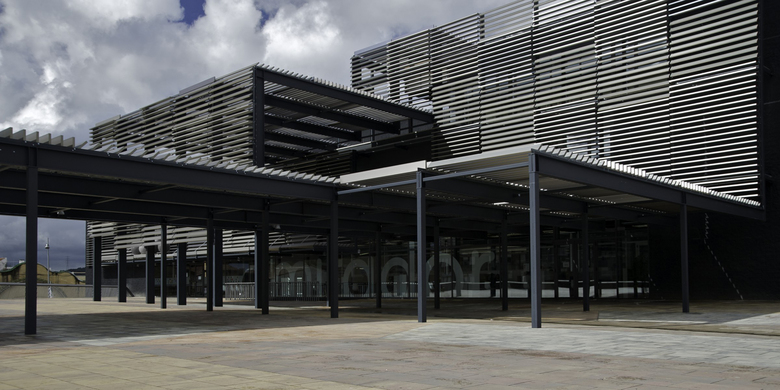 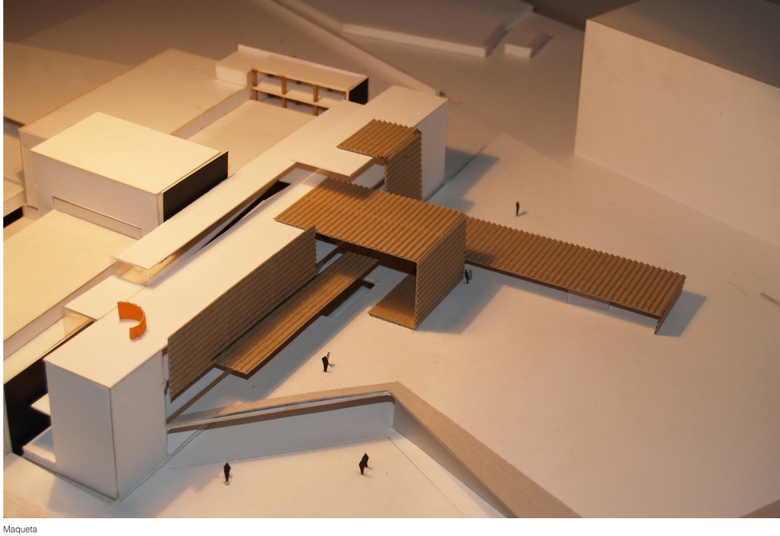 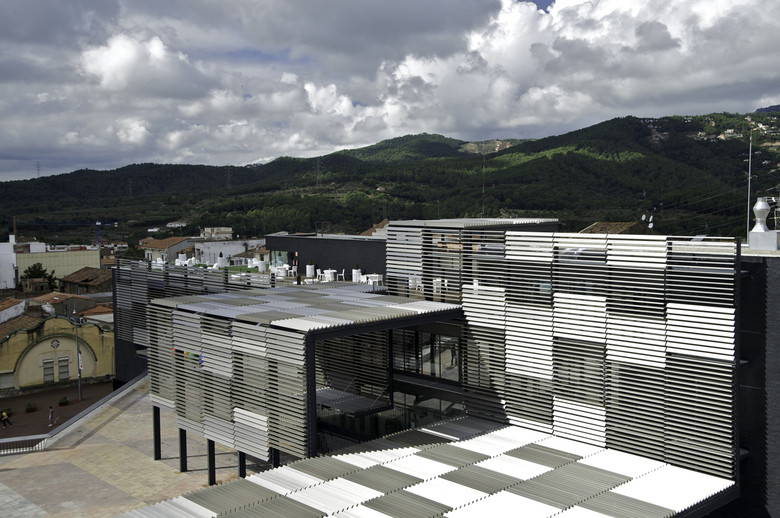 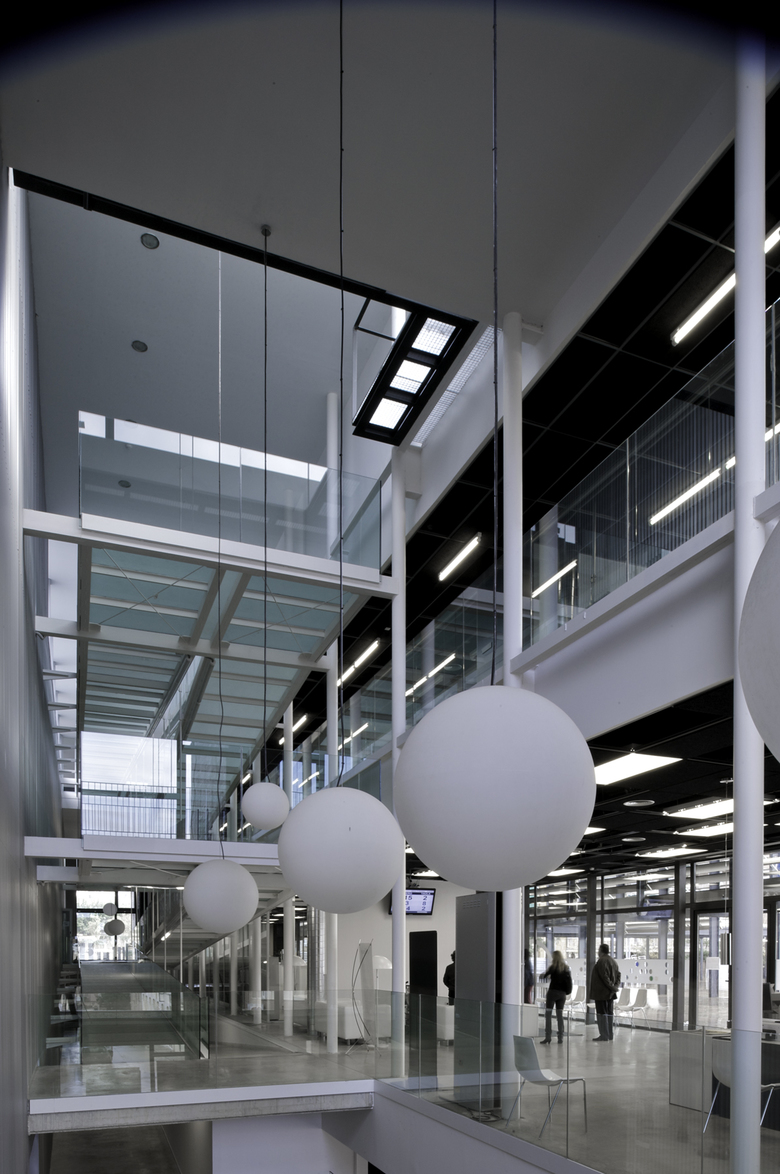 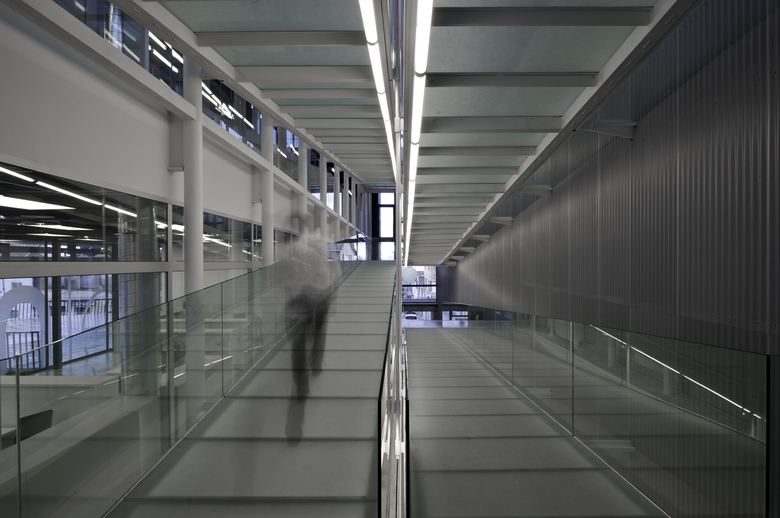 The Plaza Mayor of Castellar del Valles has served as an operation of urban transformation for the creation of a new centrality in this town. The Project linked preexisting programs (Auditorium, Civic Centre, Civic Associations...) required activities (Market, Parking, Multimedia Center...) and new public spaces.

The market acts as the organizer of the public space: at its level - the market square of everyday use - and, above, the new Plaza Mayor (great central square) suitable for collective and institutional uses. The 'Screen Building’ arranges the movement and accessibility between existing programs and new ones.

The project of the new Plaza Mayor of Castellar del Vallès had as an object the research of the relationship between different public spaces that determine the condition of an urban place. For this reason we explored the interaction between internal and external activities through the continuity and accessibility of the spaces. Experimenting with the extension of the architecture’s ‘skin’ (used as climatic protection and as a filter) over the public space, the idea was to provoke intermediate situations between interior and exterior that would benefit the creation of urban places.