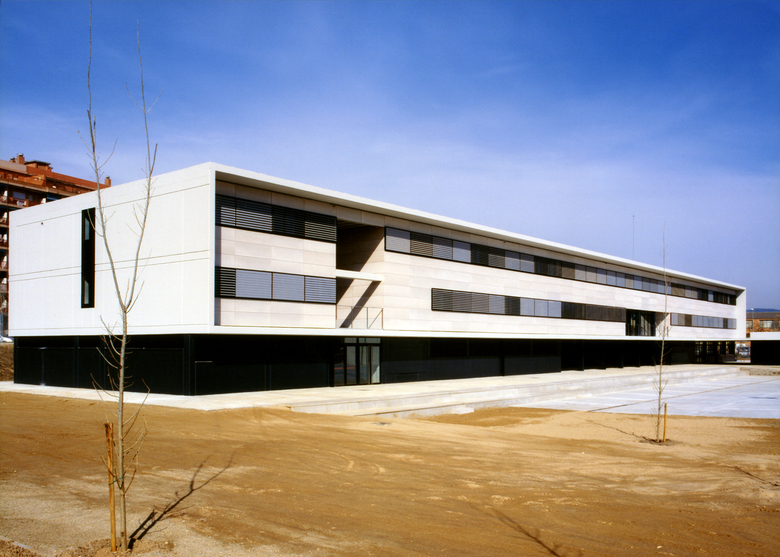 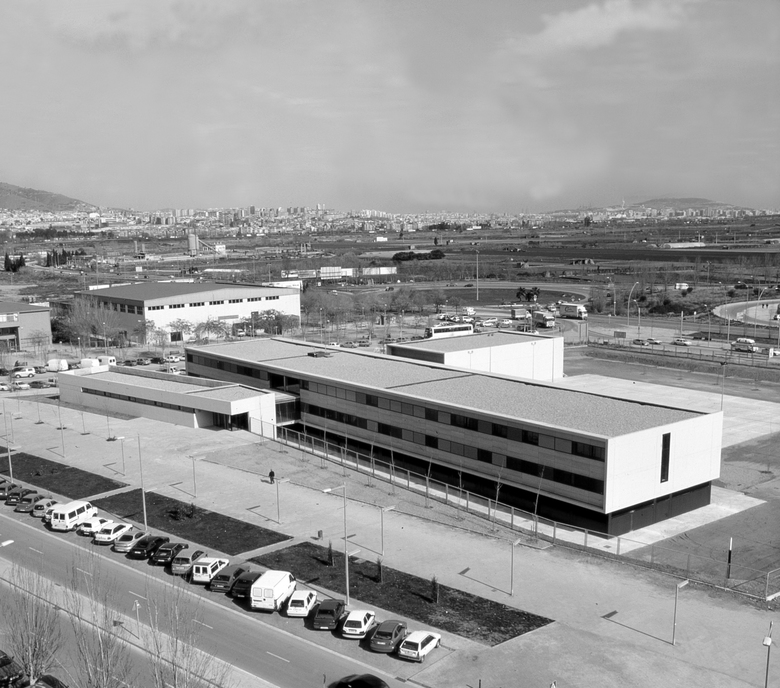 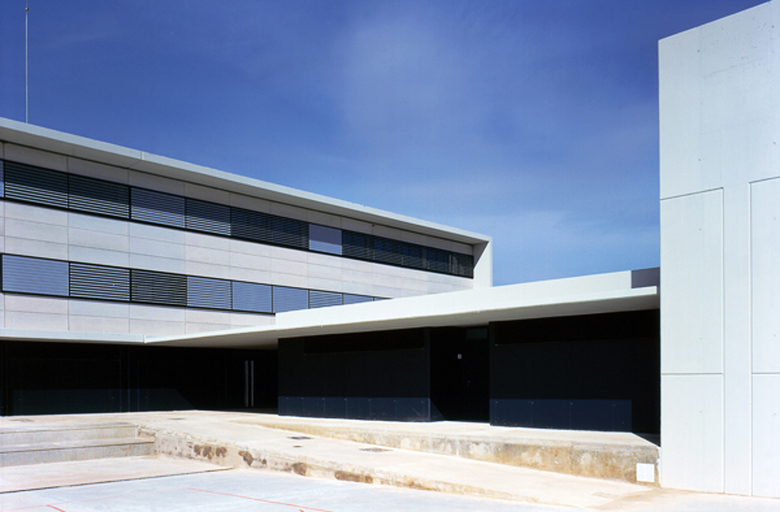 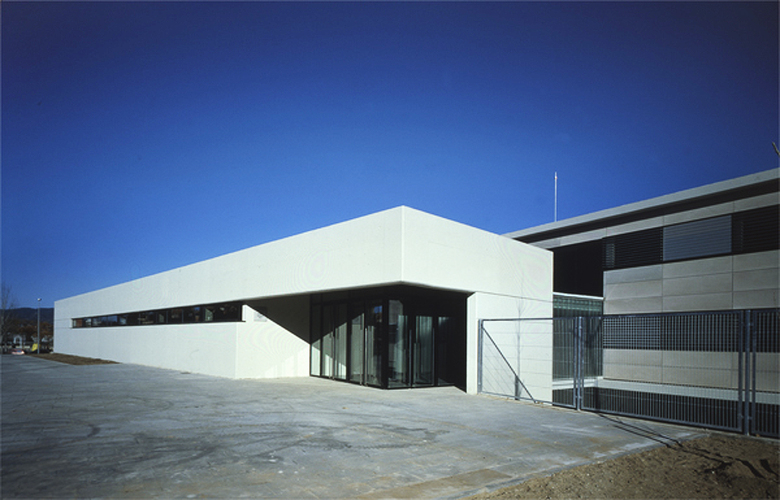 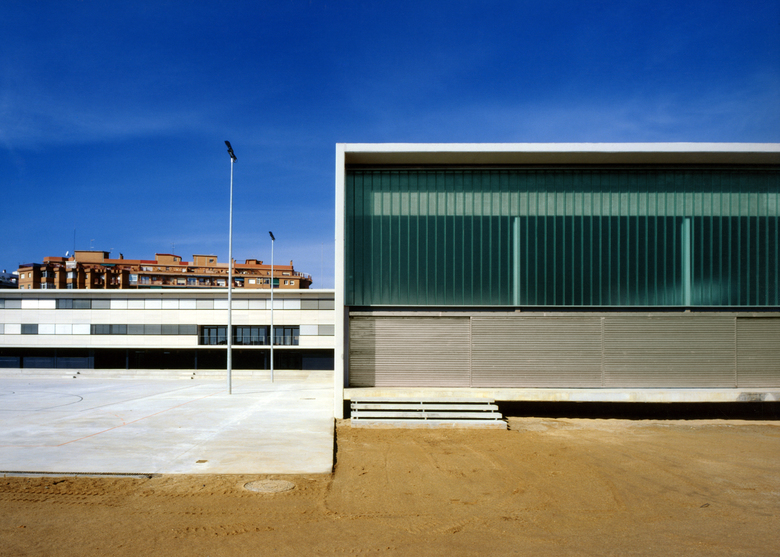 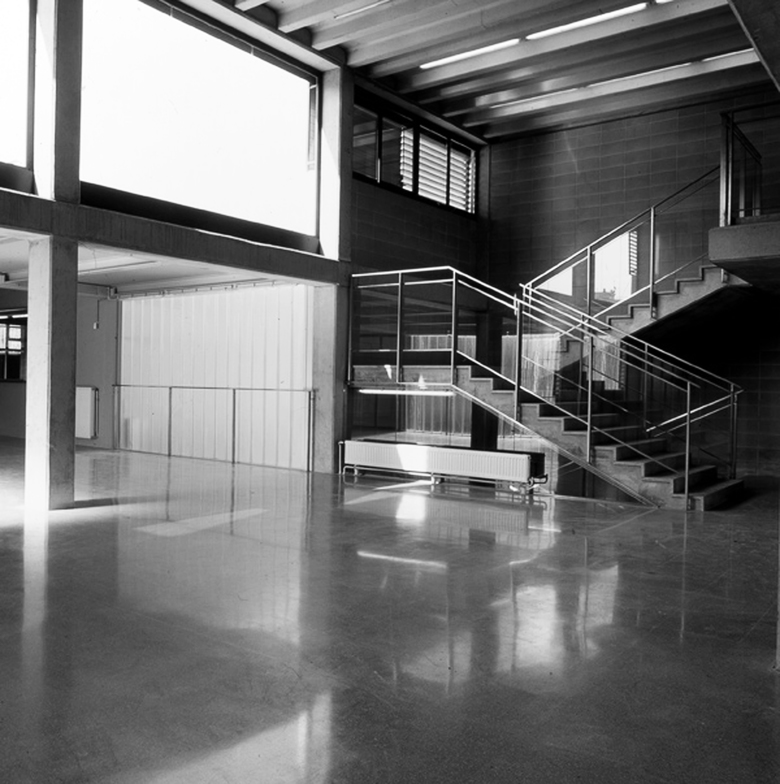 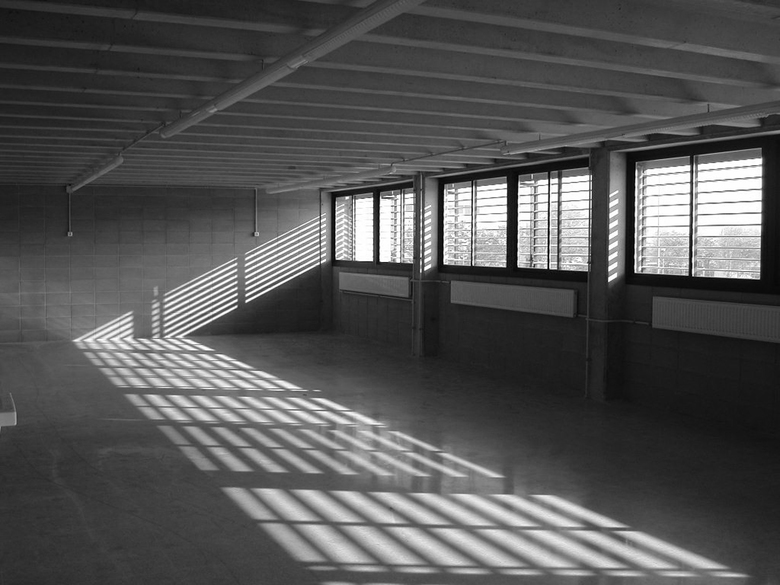 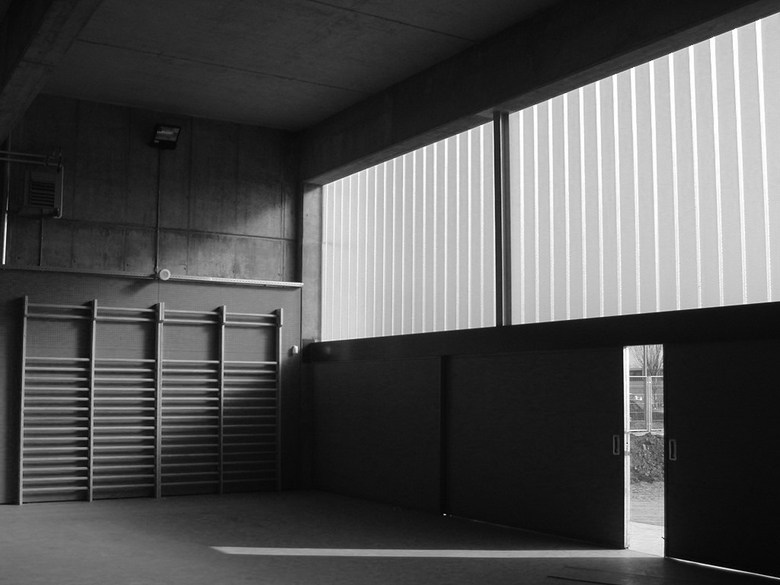 Sant Boi is a municipality of some 80,000 inhabitants that forms part of the metropolitan area of Barcelona. The point of departure for the design started with the analysis of the specific restrictions specified by the city hall of Sant Boi in relation to the topographical conditions of the site, which is located on the outskirts in an area of residential areas and industrial parks. By taking advantage of the existing slope, the project was resolved in section. The entry is placed on an intermediate floor, which allows for a fluid relationship with the immediate surroundings. At the same time, its special role in the community is established primarily through two distinguishing features: its marked horizontal character and the use of industrial materials, both of which contrast with the tall predominately brick residential blocks around it. Spatial flexibility is generated by a modular approach that permits independence between the structure, facade and the internal spaces.