35 dwellings and its areas of transition in the city 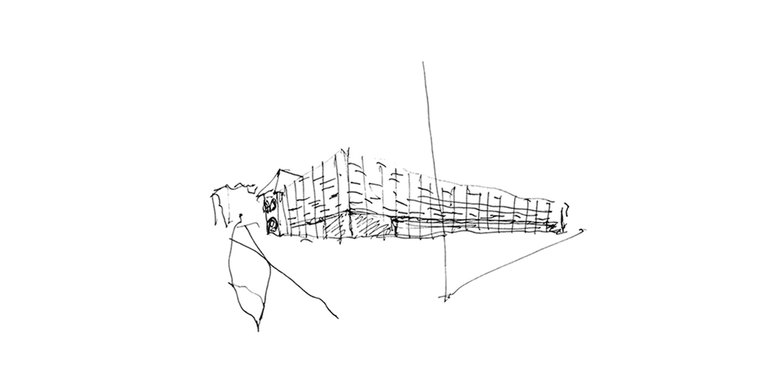 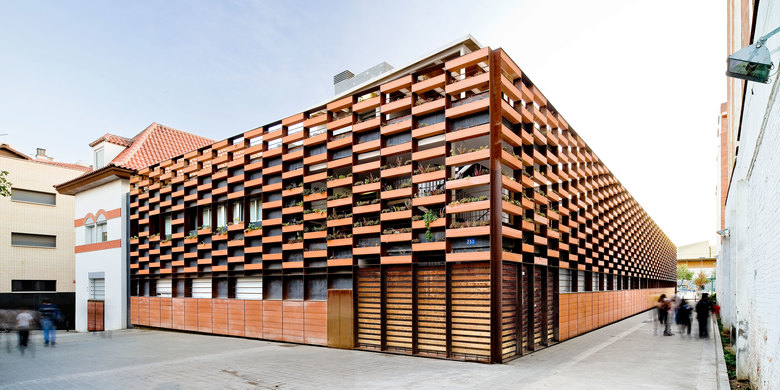 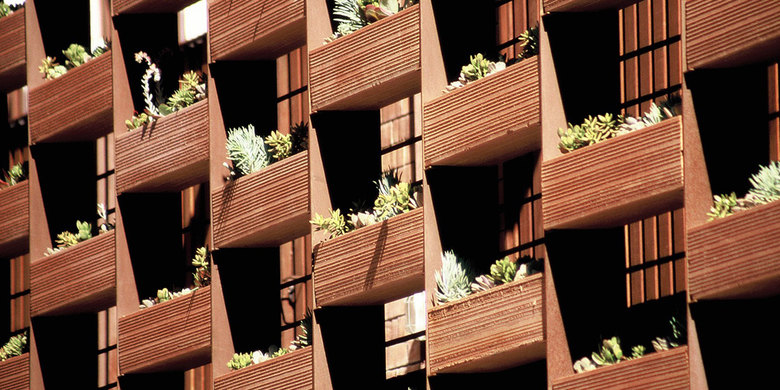 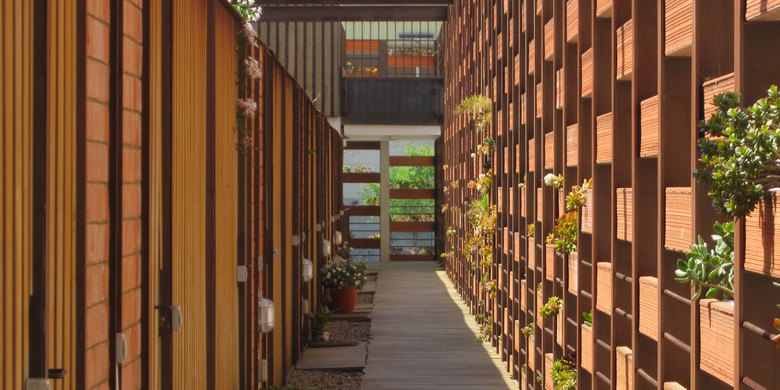 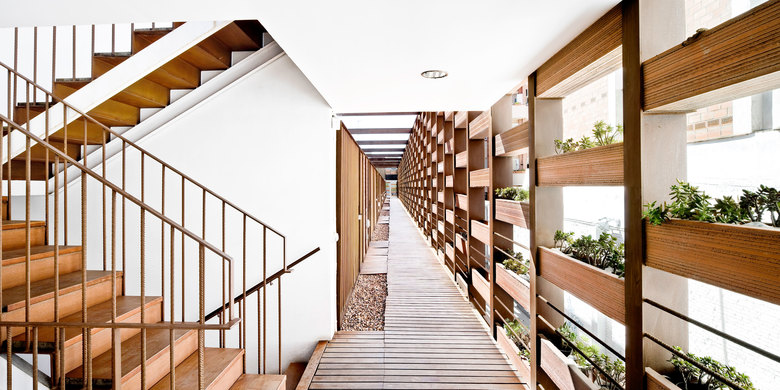 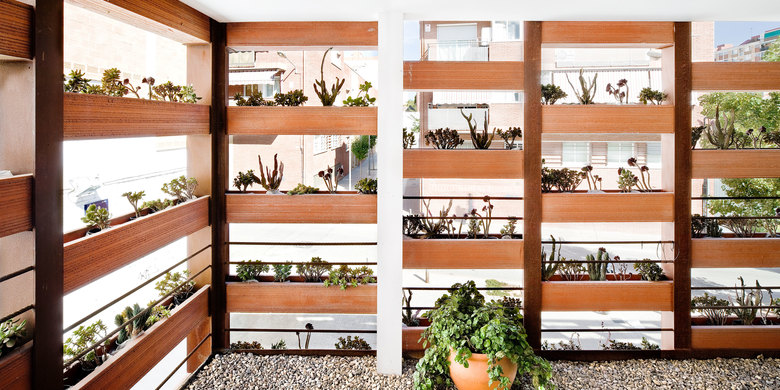 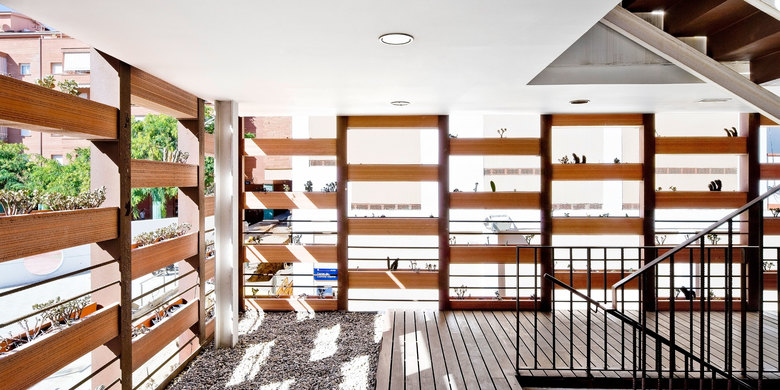 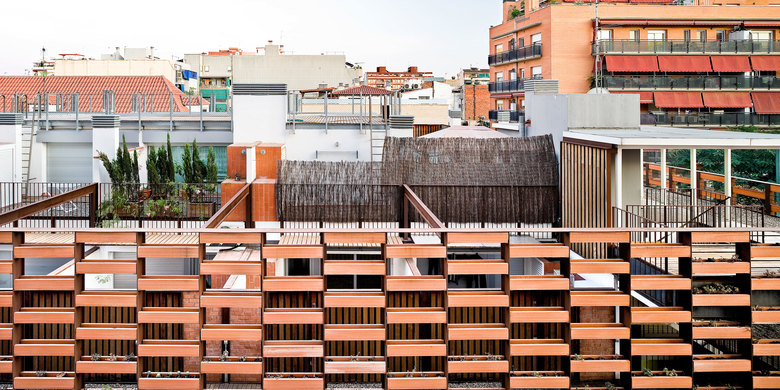 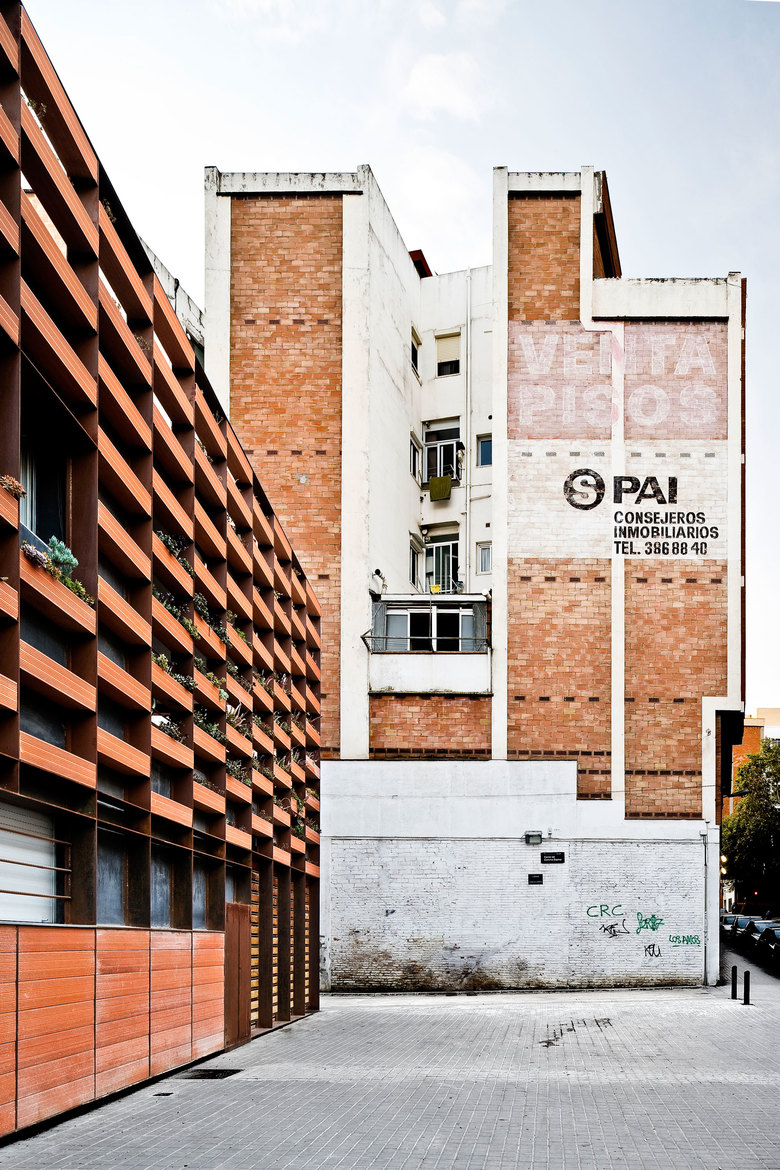 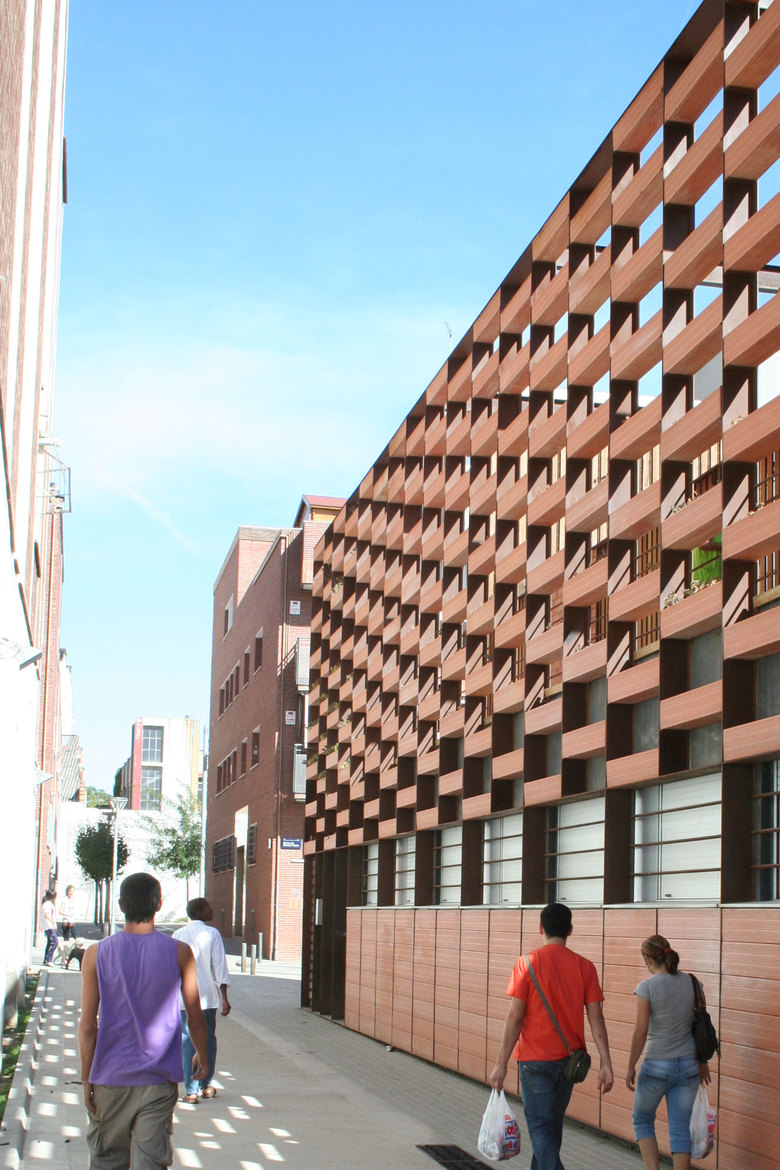 ...A city with an established industrial tradition... A product of the rapid growth process that took place at the end of the Spanish civil war...Interaction and mixing... An increase in population in sync with the post-war period, and the establishment of local industries leading to New landscapes... New memories... New forms of life... A city characterized by the spread of ceramic medians of varying heights and that are in sync with the processes of the region... A project that adapts to the traces of the old industries... An industrial structure that is part of the original structures of the neighborhood (1940) as well as its present as a reminder of the pre-existence of a bygone age... An envelope/pattern that acts as a container, preserving the repurposed usage through time... from the industrial ̶ a factory that produces chocolate and margarine ̶ to the living space ̶ 287 units, spaces that blur the boundaries between the city and the home, passages, hallways, stairs, elevators, halls... Inside...Outside... Steel, clay, gravel and wood... Cross ventilation, rain and gardens...A dry enclosure in which the materials usually found on the market are abstractly recycled; transforming a ceramic lintel into a large plantation pot, and then repeating that unit 1590 times giving the building its volume and shape... A pattern into which are applied traditional plants (mostly self regulating species) ...Vegetation that transmits an inner city which speaks to the human scale... A building that supports activities, which may reflect different coexisting uses... And that is gradually colonized by its inhabitants.