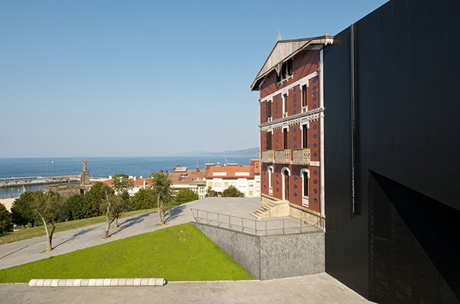 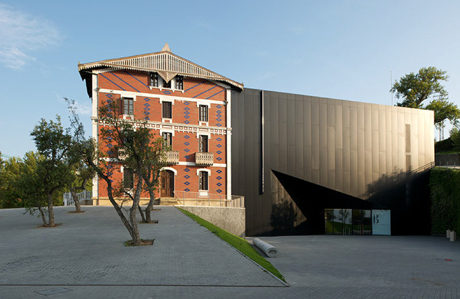 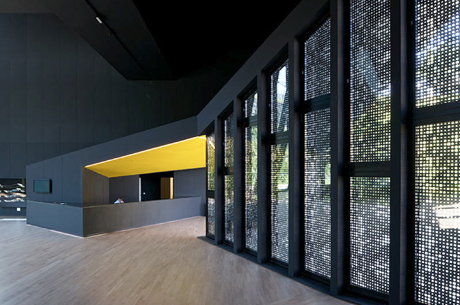 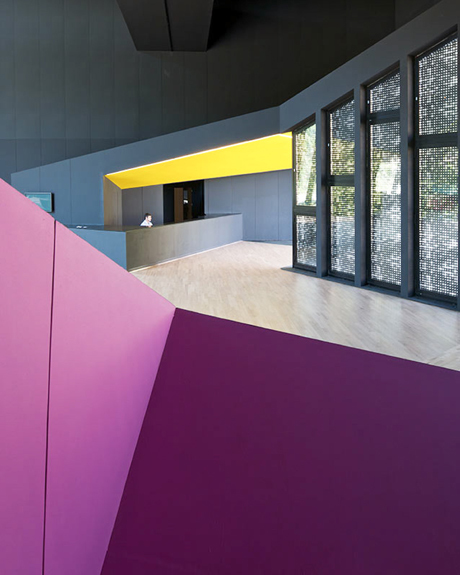 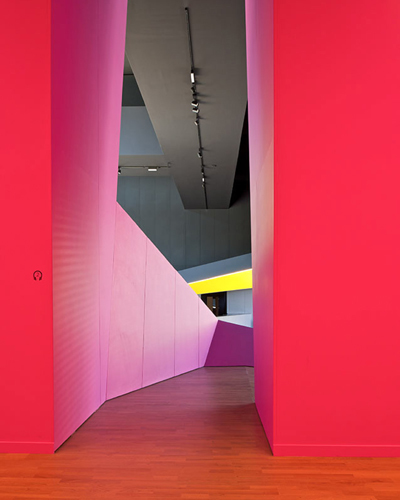 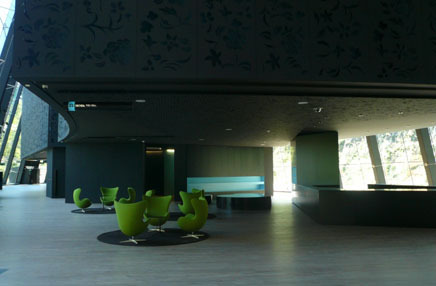 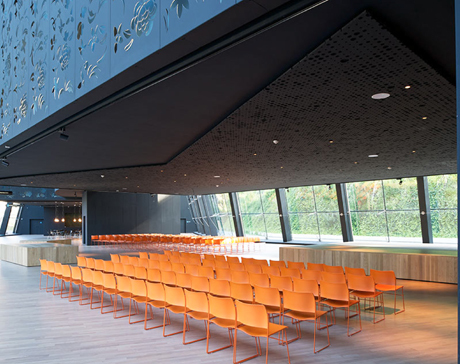 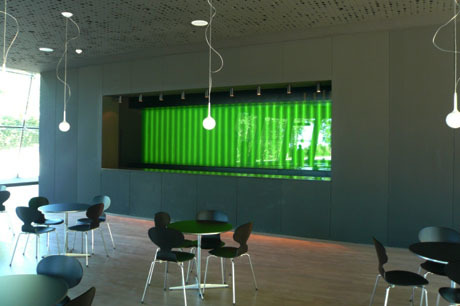 Our involvement with this project came about through winning the open Public Competition for the interior design of the Museo Cristóbal Balenciaga in Guetaria. The scope of the job is in fact significantly broader than previousy announced; it not only involves fitting out a new and finished building, but also involves solving the closures, finishes, interiors and facades which weren’t resolved during the previous architectural stage. The project planning of the interior design needed to resolve a series of issues normally handled at the architectural planning stage. This means we contributed significantly and incisively to the overall surroundings and image, aiming for the building to gain cohesion and visual unity. One of the most stimulating parts of the project is being able to curate the permanent exhibition of a creative talent of Balenciaga’s stature.