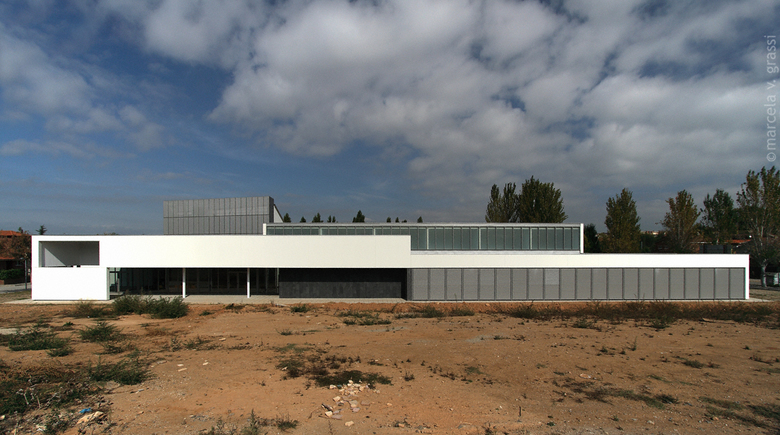 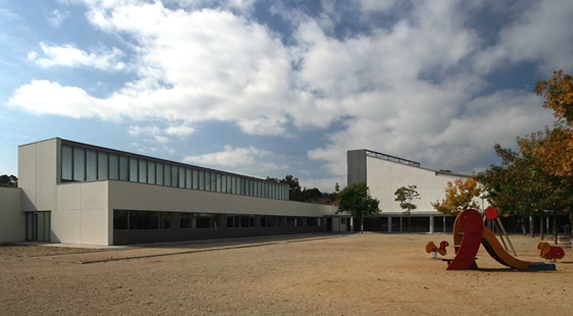 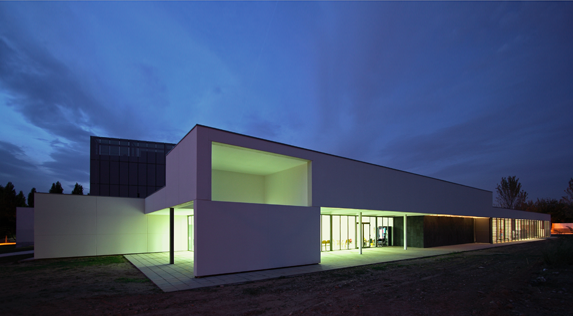 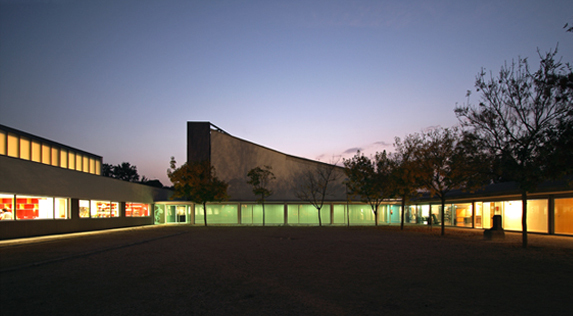 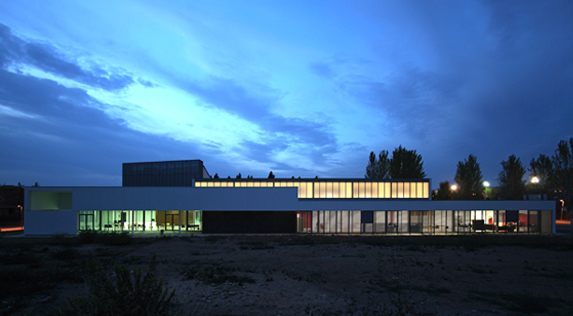 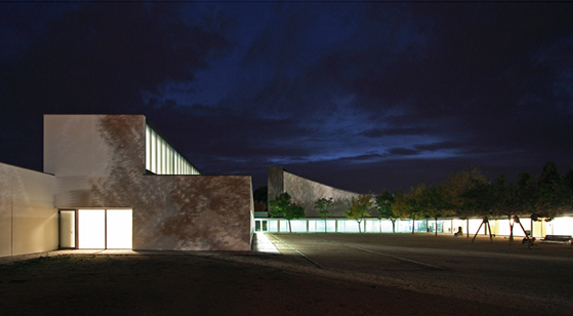 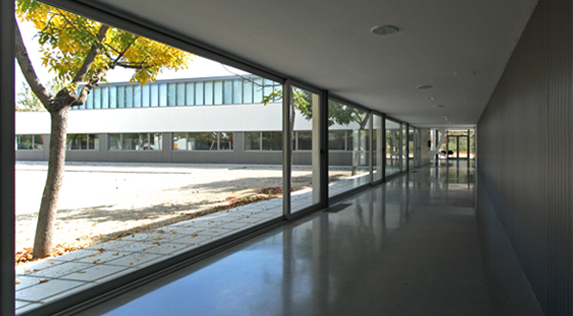 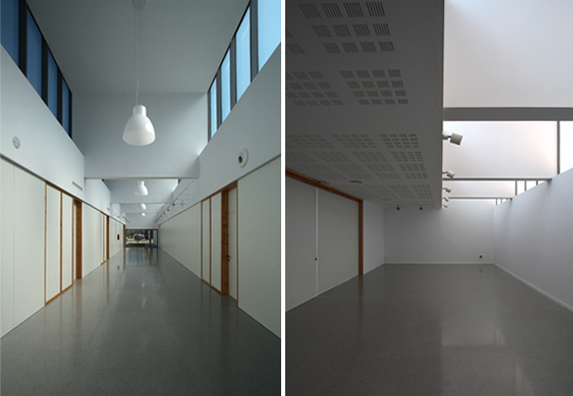 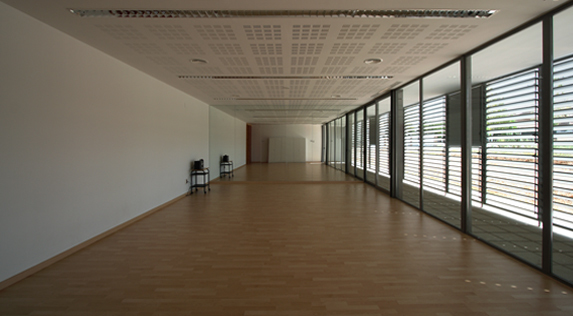 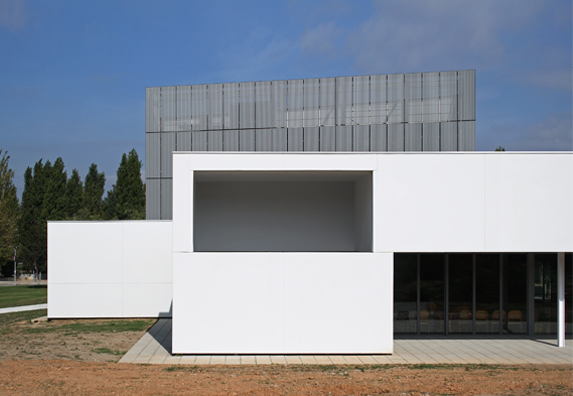 The existing Social Center expands with a third new volume located at the south area of the building complex. This new wing redefines two patios of distinct character: the first courtyard is an enclosure and has a cloister character, and the second one is more opened and dynamic. The extension is organized in three bars. While the first one is associated with the inside courtyard and contains the standard rooms of the program, the second one is formed by the most significant and leisure rooms overlooking the outdoor patio. Between both we find the third bar which consists of the interaction area between all the rooms, with a more representative character, which also functions as an entrance hall for them. This central corridor becomes a multifunctional space that links the various activities and the natural expansion for all the rooms. Temporary activities can also be set in this area such as exhibitions, informal gatherings and other collective activities. On the south-west corner, the corridor widens to be converted into a café area and a meeting point related to the outside patio through a portico. The section plan of the building becomes the spatial leitmotif of the project. The roof rises to allow a diffuse light to illuminate this central space, solving the deepness and compact character of the building.