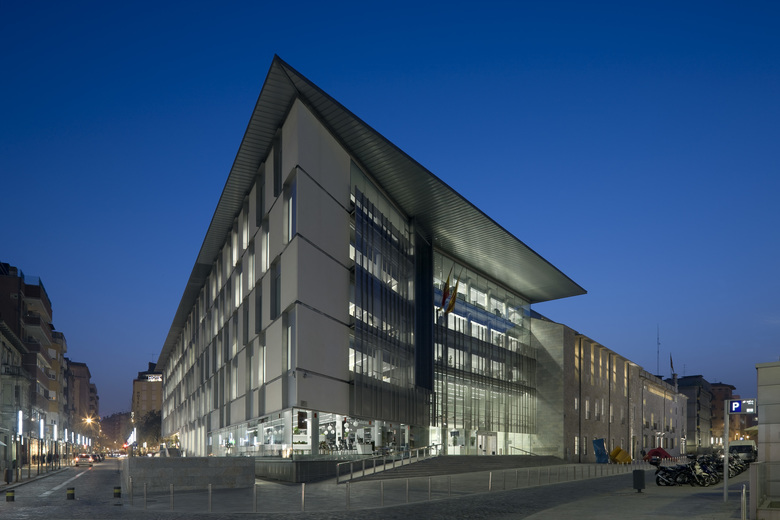 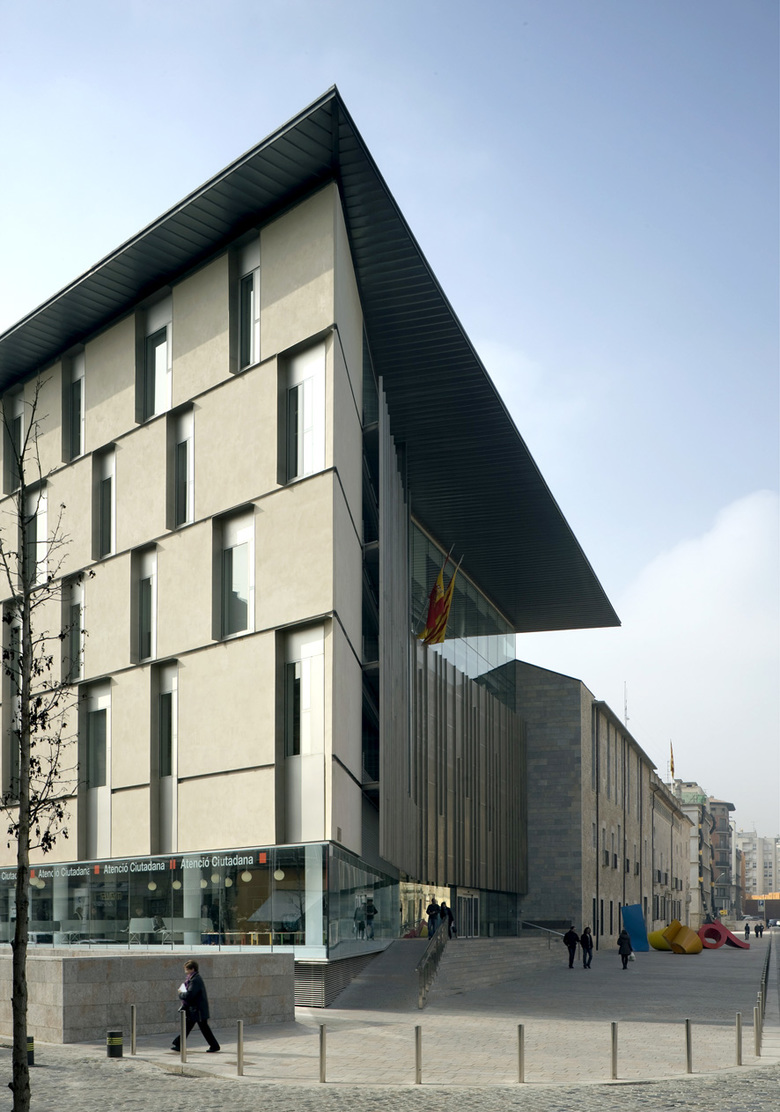 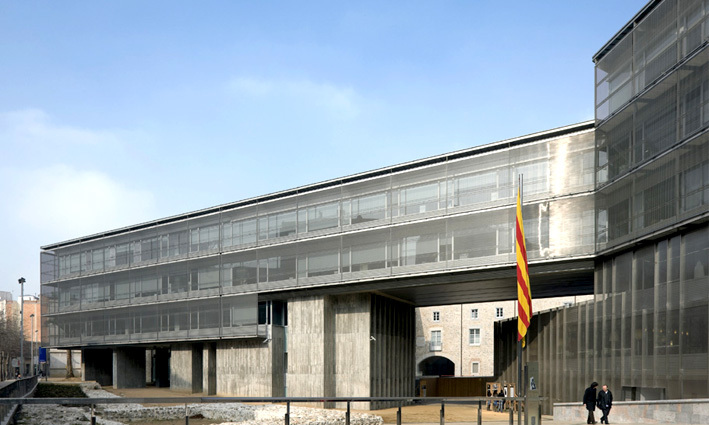 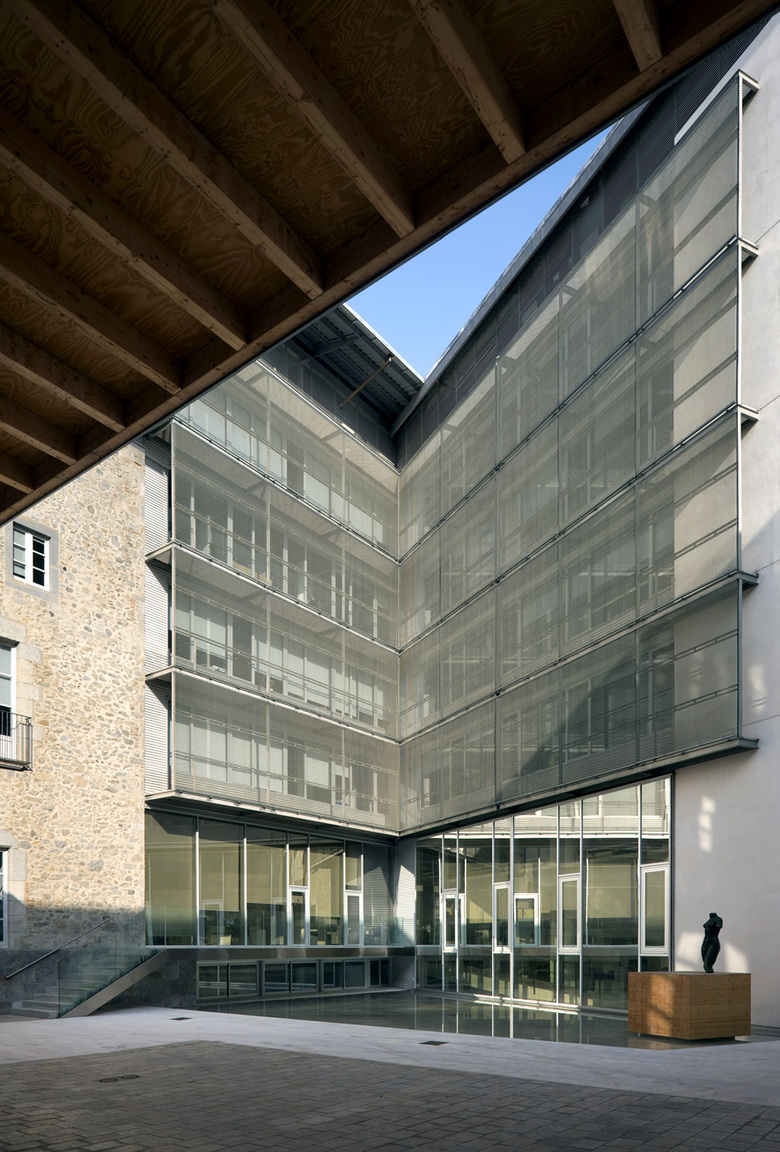 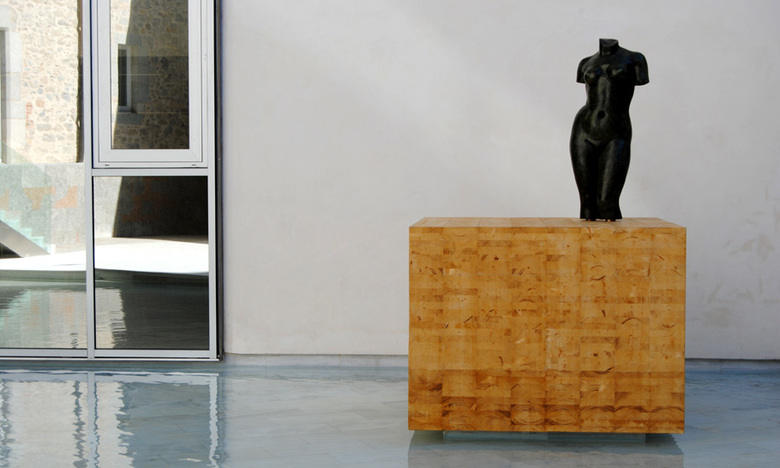 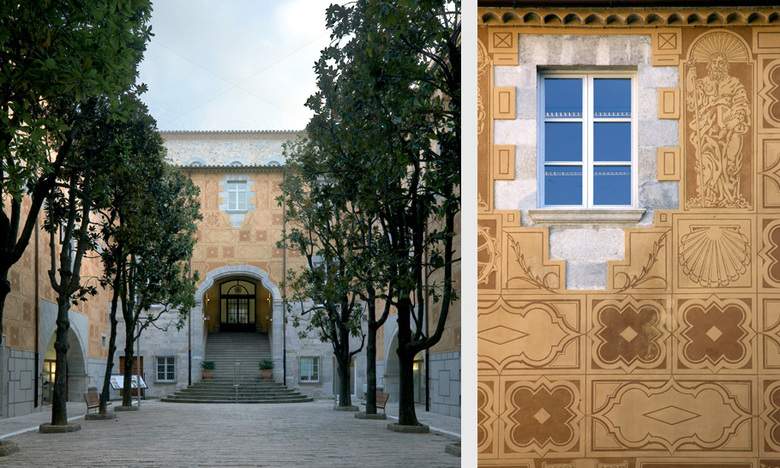 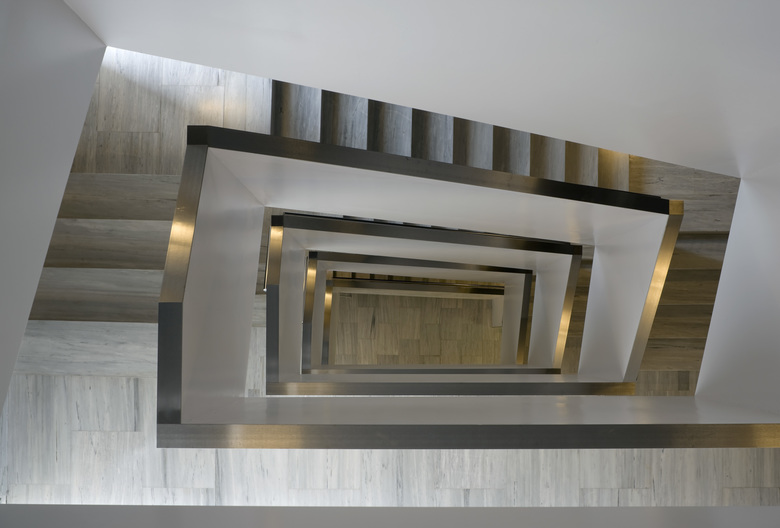 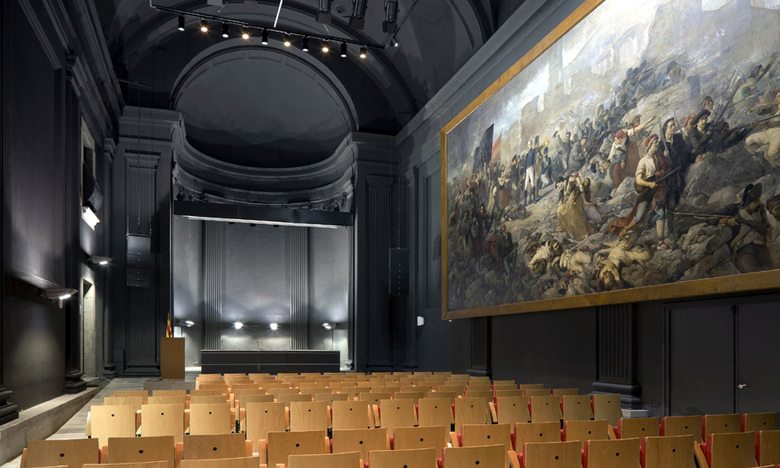 Brief
Administrative Service Building of the Government of Catalonia

The new building is an abstract frame that puts in value the building of the ancient Hospital (XVII century). His neutral and abstract geometry is generated by the existing urban plot, adding at the old court of the hospital a new one, close to a pedestrian interior street projected in the center of the lot.

The intervention has allowed to recover the basement of the former wall of the city and the old apse of the hospital’s church, which had stood hidden by the buildings constructed later. The stuccos of the court of the magnolias and the original walls of baroque ceramics of the interior of the piano nobile of the hospital have also been restored.

Central Administration Building of the UdG

Visitors building at the archaeological site of Empúries