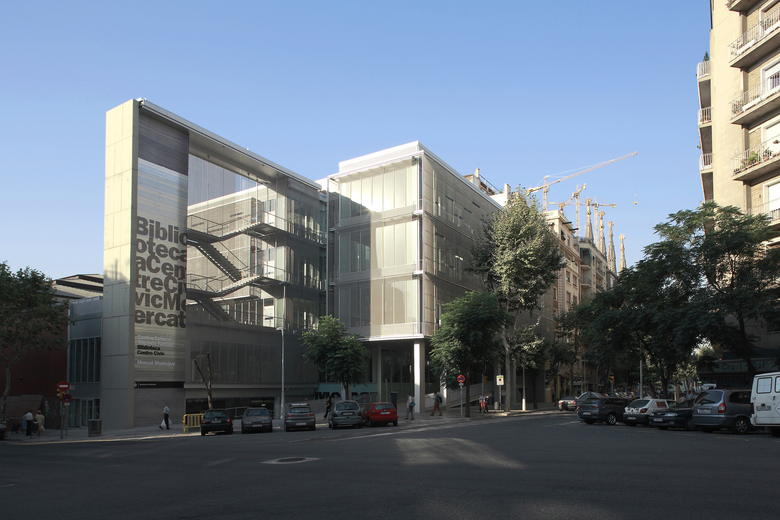 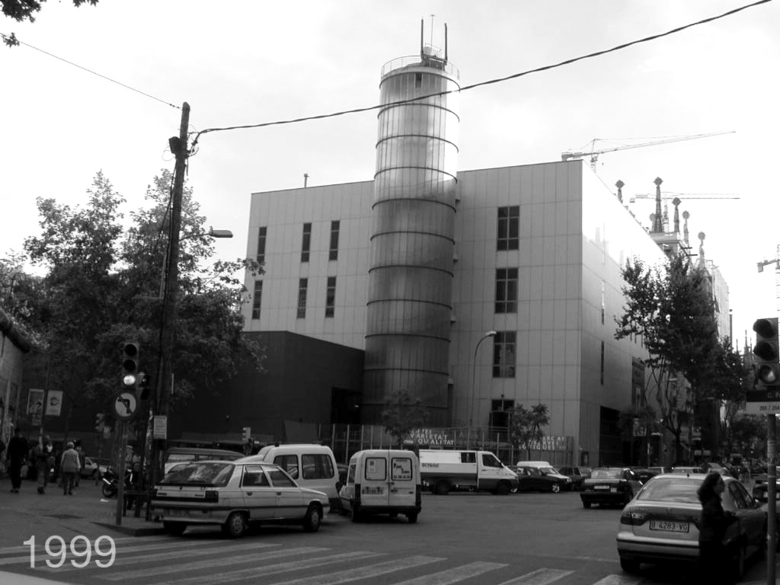 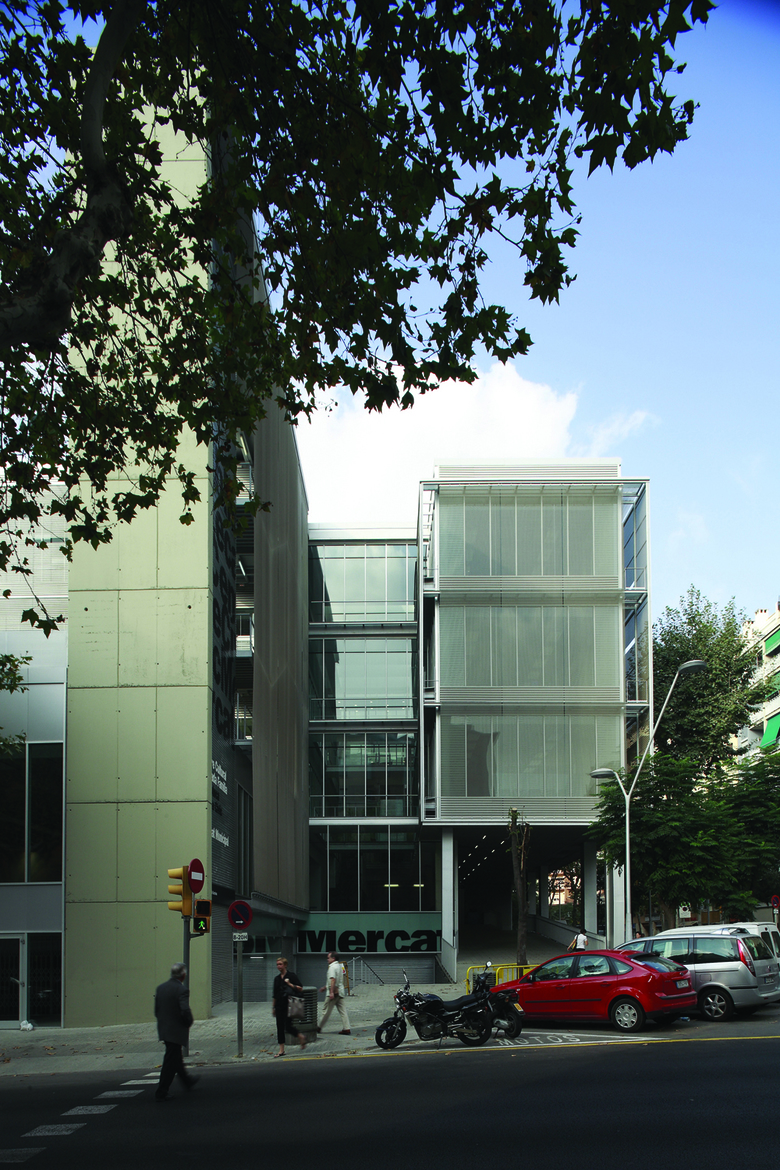 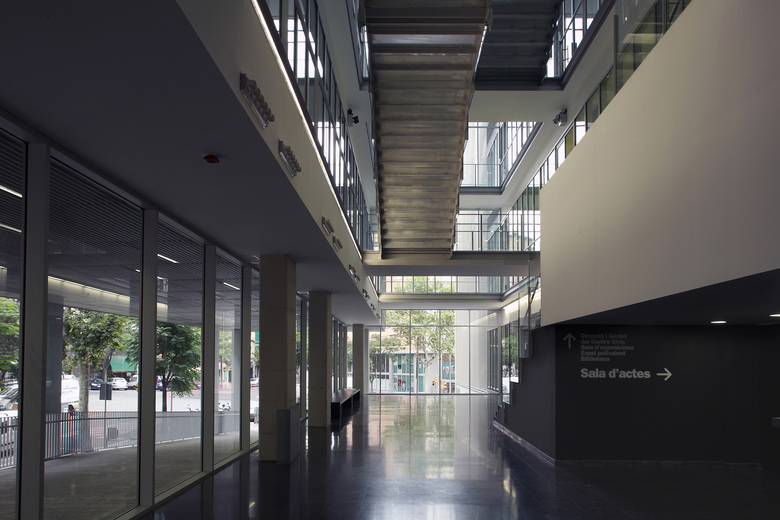 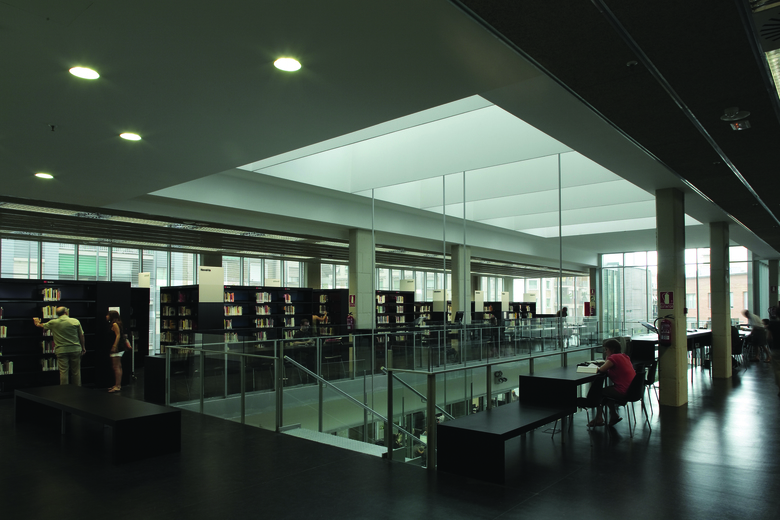 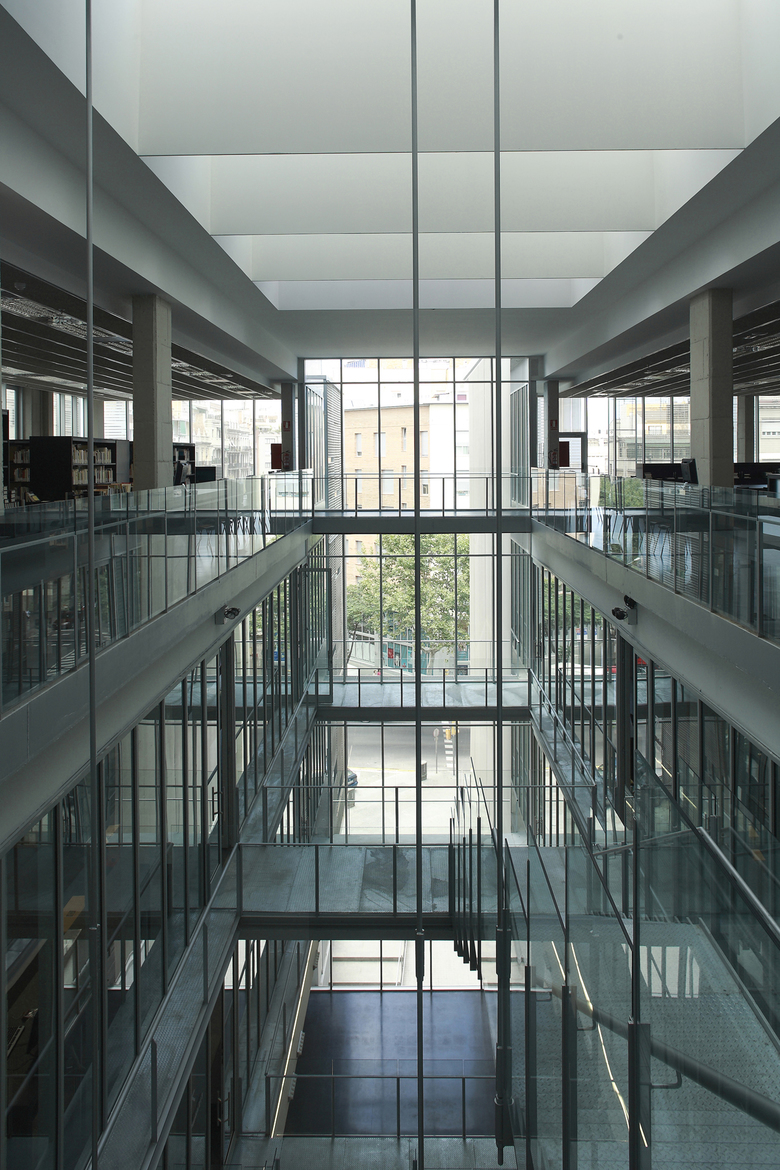 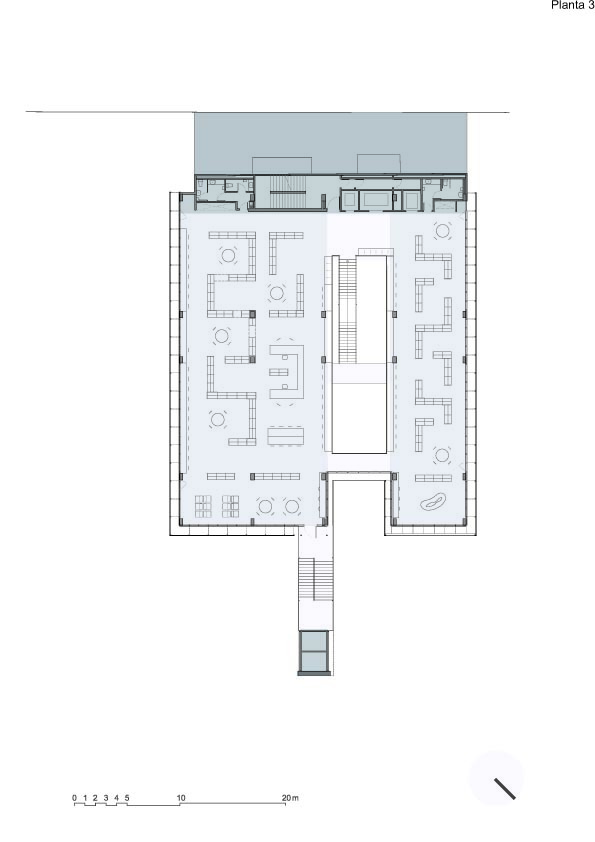 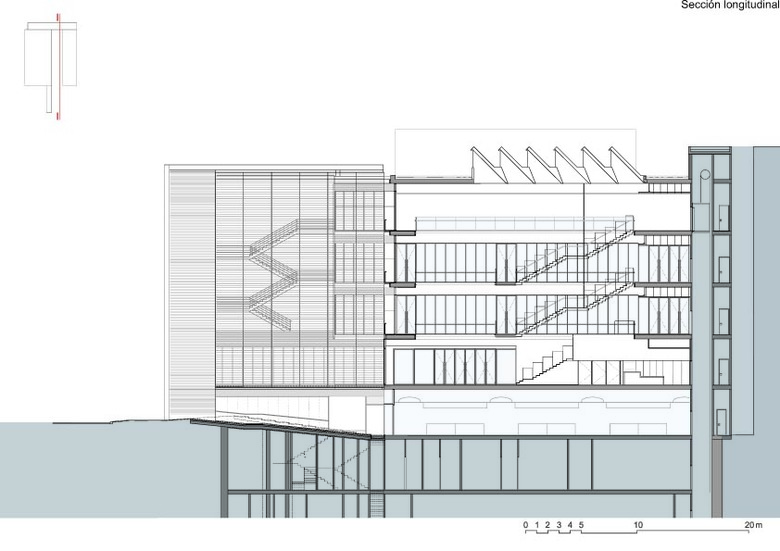 The Sagrada Familia library is a result of the refurbished of an existing unused building within a complex of buildings of public use.

The reorganization of the entrances to the complex; a significant change in the structure of the building and a metamorphosis of its envelope, totally transformed the building and gave a new value to the typical corner of the Eixample (Barcelona’s expansion grid). The former sealed block was turned into an airy library, open to the light, the views and the city.

The proposal for the competition was based on two main operations –two basic ideas that remained firm until the completion of the works.

First, the introduction of light into the building through a significant physical opening and through the replacement of its skin.

The second idea was to change the prevailing system of scattered and little hierarchical accesses into a ‘formula’ that opens the building to the street, converting the principal entry ways into an extension of the public space. Thus, through the modification of accesses and with the way the new building volumetrically completes the typical ‘expansion’ city-block, the cut corner (formally functioning as a residual space), receives a well-deserved prominence.

The new use of the building, inserted in Cerdà’s ‘Eixample’, requires open spaces and natural light. The vertical void -that appeared after the removal of the central nave- shapes the building, dividing it into two parallel bars and lets light right into the middle of the library.

The veils of the facades interchange -throughout the day-, the transparencies between interior and exterior.

The skin, as a series of filters that gives the building its variable appearance, distills the outside light that fills the space of the library. The system of screens, filters and transparencies contributes to a rich and perceptually ever-changing space.

Other Projects by Ruisánchez Arquitectes